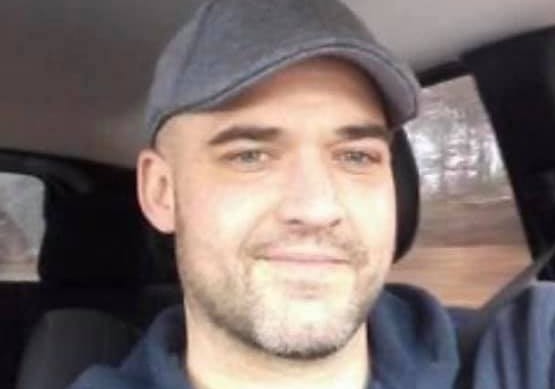 The search for a missing Bristol County man has come to a tragic conclusion.

The Norton Police Department has announced that 38-year-old Shannon Dolan has been found dead.

On August 2nd, the Norton Police had posted on social media that they were concerned for the safety of Dolan, who lived on Reservoir Street in Norton. The Police Department was actively seeking information and the known whereabouts of Shannon.

Shannon’s last known contact was May 12th via text message with family.

The circumstances are not suspicious, according to police.

The NPD made the following statement.

“We are saddened to report that Mr. Dolan, who had been reported missing, has been found deceased. The circumstances are not suspicious. Our thoughts are with him and his family. Thank you to all who assisted. No further comments will be made by the police department.”