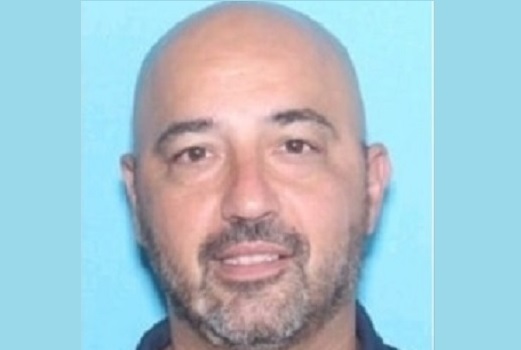 A missing Dartmouth man has been found dead.

Anthony was reported missing from Dartmouth on May 9th and was last heard from at approximately 9:00 a.m. His last known location was on foot in the area of Beverly Street.

Medeiros left his phone, wallet, and vehicle behind. He had been reported to be struggling recently with mental health issues.

According to Tony’s daughter, Medeiros was found dead in the woods.

Dartmouth Police confirmed that he was located in the wooded area just south of #1344 Tucker Road in Dartmouth and asked the public to keep the Medeiros family in your thoughts and prayers.

His death does not appear to be suspicious. The Office of the Chief Medical Examiner, along with state and Dartmouth detectives, continue to investigate.

Medeiros had ties to Fall River as he reportedly worked in the city.