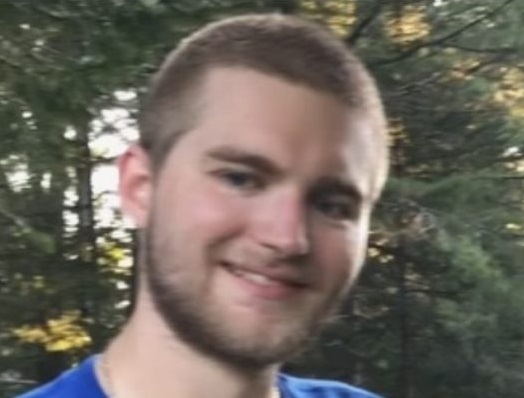 A Bristol County man that was reported missing and endangered in 2021 is still missing and his case was recently registered with the National Missing and Unidentified Persons System in the beginning of 2023.

A now 26-year-old Matthew Yeomans of Easton was last seen Sunday, Sept. 19 of 2021, at approximately 9 p.m. at his grandfather’s home on Summer Street in Easton.

His wallet, ID, credit/debit cards, cash, and phone were all left at home.

Yeomans was reported missing on Tuesday, Sept. 21. 2021. At the time of his disappearance, Easton Police, with the assistance of the Massachusetts State Police Air Wing, K-9 units, all-terrain vehicles (ATV) and mountain bikes searched the area in the vicinity of Yeomans’ grandfather’s home on Summer Street, but all search efforts thus far have been unsuccessful in locating Yeomans.

Yeomans does have health conditions and there is concern for his wellbeing. He sometimes frequents the Wareham area.

Anyone who believes they may have information about his whereabouts is asked to call the Easton Police Department at 508-230-3322.