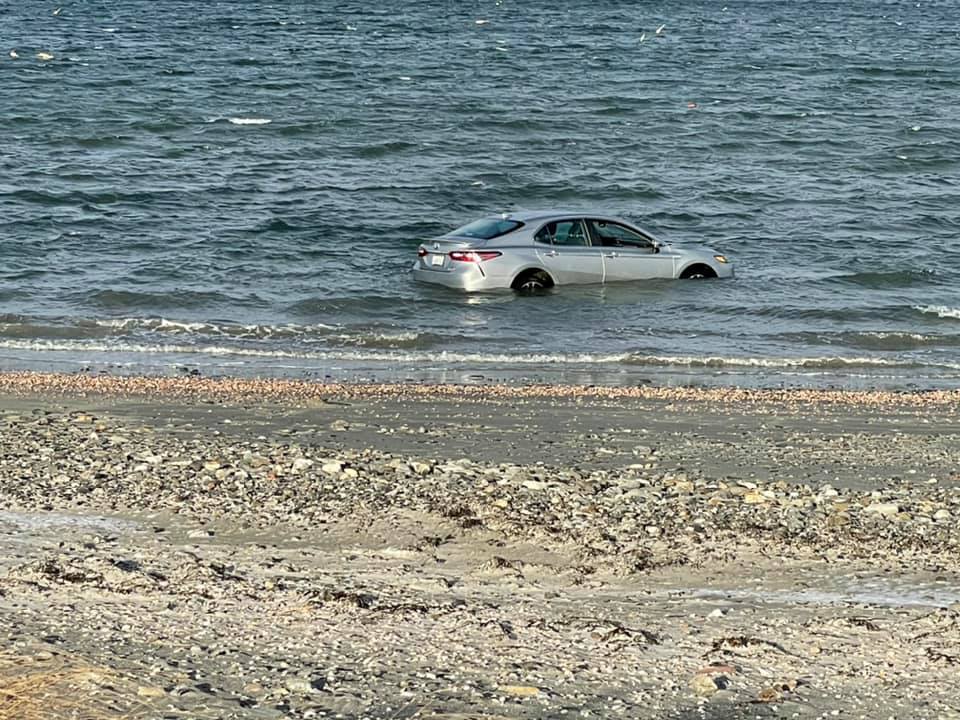 On Friday, Rescue 3 and Engine 2 were dispatched for a car and occupants in the water at 3rd Beach in Middletown.

Upon Arrival, responders discovered two people self-extricated from a vehicle in the water. 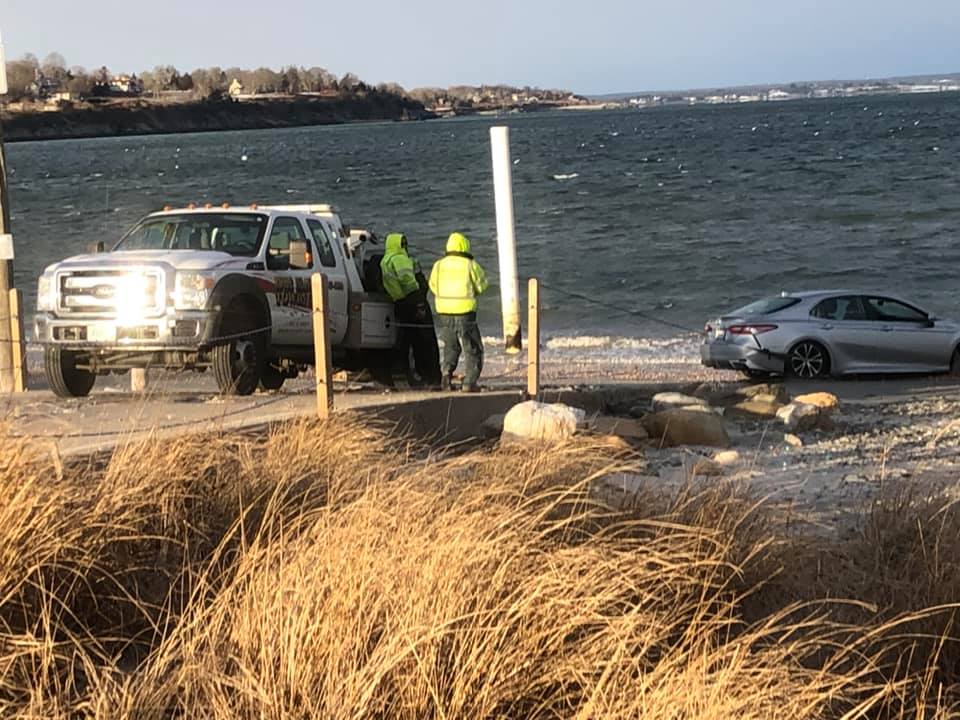 According to officials, at the time of the incident, the vehicle was on the boat ramp, but not in park.

A dog was also in the car, but no one was injured.

Both patients and the dog were treated for hypothermia and released.

The vehicle was removed from the ocean by tow truck.