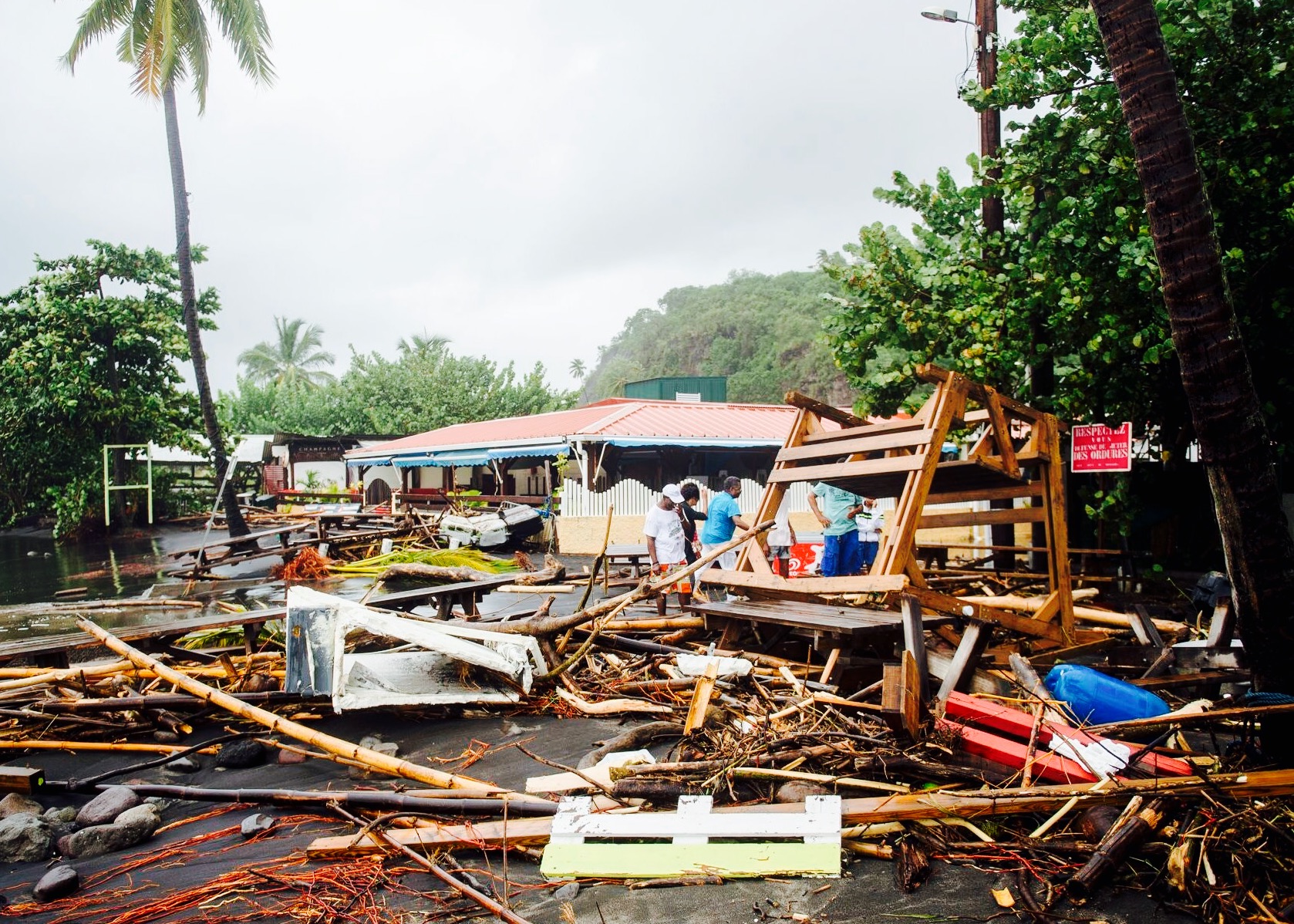 The Massachusetts Emergency Management Agency (MEMA) announced that a 26-person medical team from Massachusetts General Hospital (MGH) deployed to Puerto Rico to assist in providing medical care on the island. The request for assistance from Puerto Rico came through the Emergency Management Assistance Compact (EMAC), which is the national emergency management mutual aid system that facilitates state-to-state disaster assistance.

“We are proud of Massachusetts General Hospital and its medical professionals for stepping up to help Puerto Rico during a time of need,” said Governor Charlie Baker. “The Commonwealth continues to provide logistical, security and medical personnel and resources to assist those recovering from devastating hurricanes in Puerto Rico, and disasters across the nation.”

The 26-person medical team includes 15 nurses, four nurse practitioners, five doctors, one physician assistant, and one logistics/security staff.  The team is expected to be deployed for 16 days. The deployment was coordinated by MEMA, Massachusetts Department of Public Health (DPH), and MGH.

“These medical personnel from Massachusetts will provide residents of Puerto Rico with necessary medical care,” said Lt. Governor Karyn Polito. “We continue to take steps to help those impacted by recent natural disasters and urge everyone who wants to help support disaster relief operations do so through cash donations to organizations listed on the state’s website.”

“We are honored by this opportunity to partner with the Commonwealth, and to work with MEMA and DPH on this very important mission,” said Paul Biddinger, MD, director of the Center for Disaster Medicine at MGH.  “Our nurses, nurse practitioners, physician assistants and physicians are eager for the opportunity to assist Puerto Rico as it continues to recover from the devastating effects of Hurricane Maria, and we are so proud of their willingness to help all of those in need.”

“These medical personnel deploying under EMAC continue the tradition of Massachusetts providing assistance to others after disasters,” said Secretary of Public Safety Dan Bennett. “We thank the deploying personnel who have offered to support relief efforts in Puerto Rico.”

“We are pleased to coordinate with MEMA on the deployment of a multidisciplinary medical team through EMAC,” said Public Health Commissioner Monica Bharel, MD, MPH.  “Puerto Rico has many public health needs since Hurricane Maria, and MGH has volunteered a well-prepared cadre of medical professionals to support and treat a host of complicated medical needs under challenging conditions.”

“We have deployed numerous teams to assist the states and territories impacted by major disasters over the last few months,” said MEMA Director Kurt Schwartz. “I thank Massachusetts General Hospital and their employees for their willingness to deliver medical care to disaster survivors in Puerto Rico.”

MEMA continues to monitor the EMAC system and look for opportunities to offer personnel, equipment and resources to Puerto Rico and other areas impacted by recent disasters.

On November 9th, MEMA announced the deployment of 4 state and local employees from Massachusetts to Puerto Rico to assist in hurricane recovery efforts. Two personnel deployed to Puerto Rico through the Emergency Management Assistance Compact (EMAC), which is the national emergency management mutual aid system that facilitates state-to-state disaster assistance. Two other personnel are detailed to the Federal Emergency Management Agency (FEMA) to assist in the federal response to the hurricanes in Puerto Rico.

On October 25th, MEMA and the Massachusetts National Guard announced the mobilization of 15 soldiers from Massachusetts to Puerto Rico to assist in hurricane recovery efforts. The soldiers are providing public affairs support for current National Guard members operating in Puerto Rico, including processing media requests, preparing media advisories and stories, producing videos, taking and collecting photographs, and providing media escorts in the field.

On October 18th, MEMA announced the deployment of 5 state and local employees to join FEMA’s disaster response workforce. The employees, who are working under FEMA’s supervision, are helping deliver federal disaster support to survivors and communities in Florida and Puerto Rico.

On October 16th, the Baker-Polito Administration announced the deployment of a 10-person Emergency Operations Center support team to Puerto Rico for hurricane response and recovery. While deployed in Puerto Rico, the team worked with the Central Island Coordination Task Force coordinating the delivery of goods and services across the island. The team included three MEMA employees and seven members of the Northwest Massachusetts Incident Management Team (NWMIMT).

Governor Baker, Mayor Martin J. Walsh, Representative Jeffrey Sánchez and members of the Boston Foundation also announced the Massachusetts United for Puerto Rico Fund to support and respond to the Commonwealth of Puerto Rico in the wake of Hurricanes Maria and Irma.  The fund has been formed in partnership with the Latino Legacy fund and in cooperation with the Alliance for Puerto Rico. Funds raised will be distributed for reconstruction and relief on the island of Puerto Rico and to support self-evacuees arriving in Massachusetts from Puerto Rico for temporary or permanent residence.

On September 10th, the Baker-Polito Administration announced the deployment to Florida of a three-person Emergency Operations Center (EOC) team comprised of employees from MEMA and the Department of Environmental Protection, and a nine-person nursing team from Beth Israel Hospital to assist with response and recovery efforts for Hurricane Irma.

The Baker-Polito Administration has developed network of public, private and non-profit sector service providers that is working around the clock to ensure that the state is supporting the thousands of Puerto Ricans who have self-evacuated the island since Hurricane Maria to seek temporary or permanent residence in Massachusetts.

Donations – Donating cash to recognized disaster relief organizations is the best way to help people in need after a disaster. Cash donations are efficient, flexible to use, and require no transportation. Consider donating to the American Red Cross, Salvation Army, or other disaster relief organization that is a member of the National Voluntary Organizations Active in Disaster (VOAD): https://www.nvoad.org/current-disasters/werespond/

Volunteers – Those looking to volunteer are encouraged to get involved with an established disaster relief organization.  This ensures that volunteer efforts are coordinated and that the needs of disaster communities and survivors are met.  People are asked not to self-deploy to a disaster area.  Information on volunteering is available through the National Voluntary Organizations Active in Disaster (VOAD): https://www.nvoad.org/current-disasters/werespond/