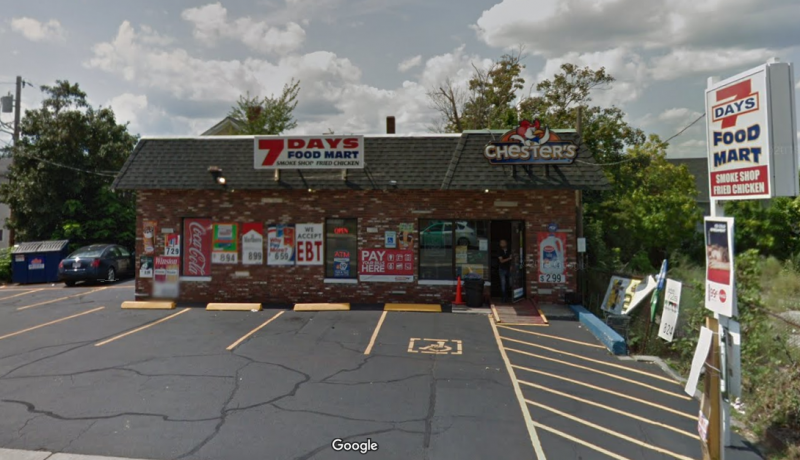 A new proposed Fall River marijuana establishment has scheduled a community meeting in the city next week.

Cosmopolitan Dispensary Inc., who’s president is former mayor Will Flanagan, was the latest recipient of a letter of non-opposition from Mayor Jasiel Correia and the 14th overall.

The proposed marijuana dispensary is expected to reside at 164 Durfee Street.

The meeting is scheduled for September 25th at 6:30 p.m. at the Fall River Public Library, 104 North Main Street, in the large meeting room.

There will be an opportunity for the public to ask questions during the meeting.