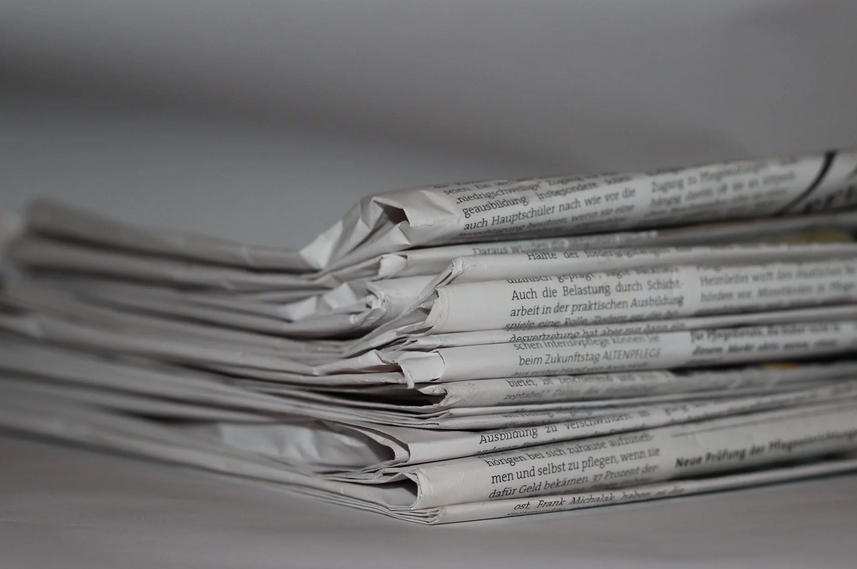 The media company Gannett, who owns several local newspapers including The Herald News, Taunton Gazette, Providence Journal, and The Standard-Times, has announced cost-cutting measures from considerable revenue decline due to COVID-19.

In an email sent out to employees, a one week per month furlough for the next three months for employees making more than $38,000 per year would be instituted. Executives will also take a 25% reduction in pay.

According to a Q and A also sent to employees, the majority of employees will be impacted by cost-saving measures and all corporate employees and managers/supervisors across the company will be impacted. The company also stated that some positions would still be eliminated this year unrelated to COVID-19.

Gannett, who owns more than 100 newspapers nationwide, has gone under a series of layoffs across the country to streamline its media operations including laying off several long time Herald News personnel.