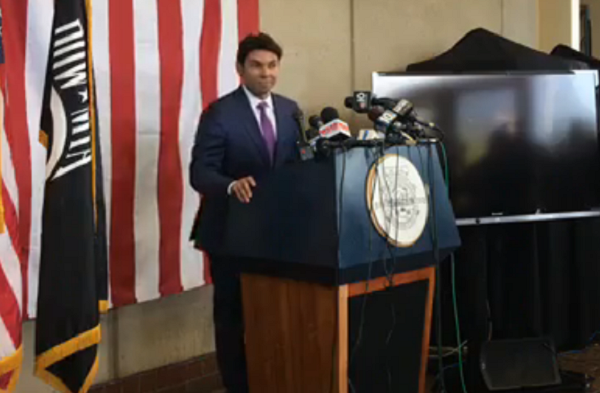 On February 19th, Correia had asked a judge for permission to contact the investors as neither Correia or his lawyer were allowed to do so.

According to WPRI 12 and court documents, the judge continued to not allow the Mayor to contact the investors to repay.

The court stated, in response to Correia’s withdrawl, that he instead file a joint motion to transfer the $306,000 in escrow to a court controlled fund until the case had ended.

The court’s response stated that Correia rejected the offer.

Correia has repeatedly stated his innocence on the indictments.

His next scheduled court appearance is April 23rd.