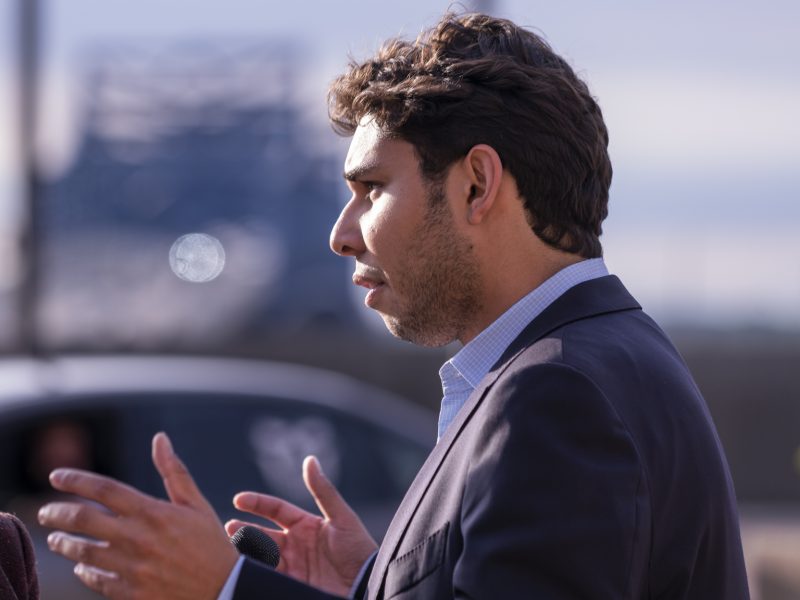 Fall River Mayor Jasiel Correia will make a significant announcement concerning his re-election campaign and the future of the City of Fall River.

The announcement is scheduled for tomorrow at noon.

Mayor Correia will make a statement but will not be answering any questions following his announcement.

Rumors have been swirling in the last several weeks concerning a possible write-in campaign by Cathy Ann Viveiros with Mayor Correia ending his campaign, but no official announcement has been made by either party.

Correia is facing a list of indictments concerning snoOwl and non-opposition letters for marijuana facilities in Fall River.