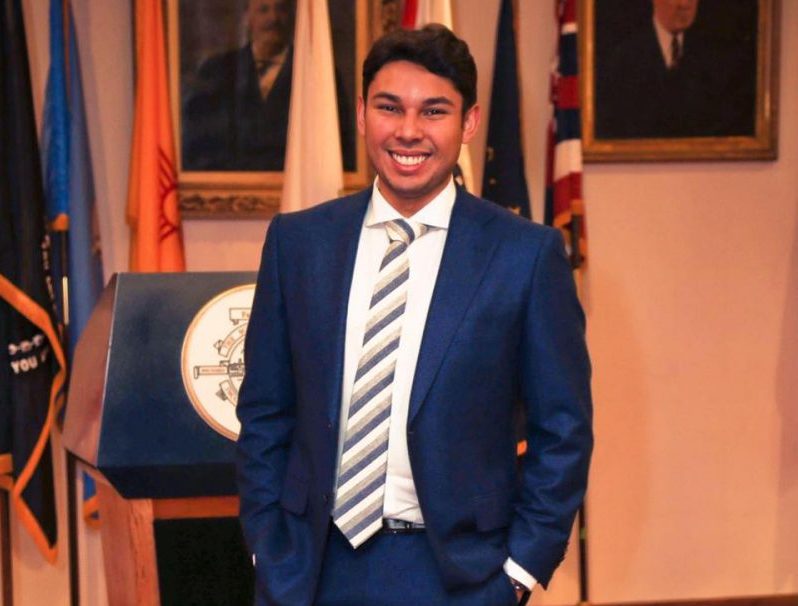 In an on air interview on WSAR this afternoon, mayor Correia continued to state his innocence while apologizing for asking to have the recording of his interview with the Herald News released.

Correia said that he felt the article was fairly accurate, but what he had issue with was the headline.  He said he knows of no evidence that he is personally under a federal investigation. The mayor said there is no proof that he knows of that the probe is related to his job as mayor of Fall River.  There is also no proof that any of the allegations against him have any merit according to Correia. He reiterates that he knows he has done nothing wrong. He has also hired a lawyer with his own money.

In reference to the recording of the interview,  he feels it could hurt other parties if it was released and it should remain private.