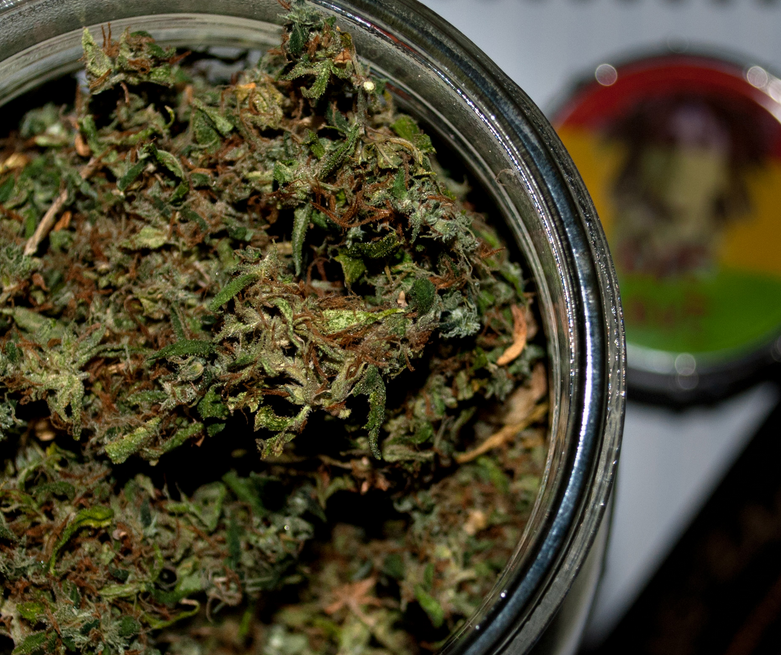 During a Special Town Meeting held on Oct. 31, Orleans voters overturned a local ban on recreational marijuana establishments, with some citing the need to boost local revenues, according to a report in the Cape Cod Times.

“There are 35 licensed establishments that sell alcohol in Orleans. You shouldn’t stigmatize a product that is legal,” Select Board Chairman Kevin Galligan said during the meeting, speaking as a private citizen, the Times reported.

The ban has been in effect for two years after the town failed to approve retail sales of marijuana in 2018, and rescinding it required a two-thirds majority vote. By a tally of 303-123, voters also approved a zoning amendment that allows two establishments to set up shop in town, provided they obtain a special permit and are located in a general business or industrial zoning district, according to the Times.