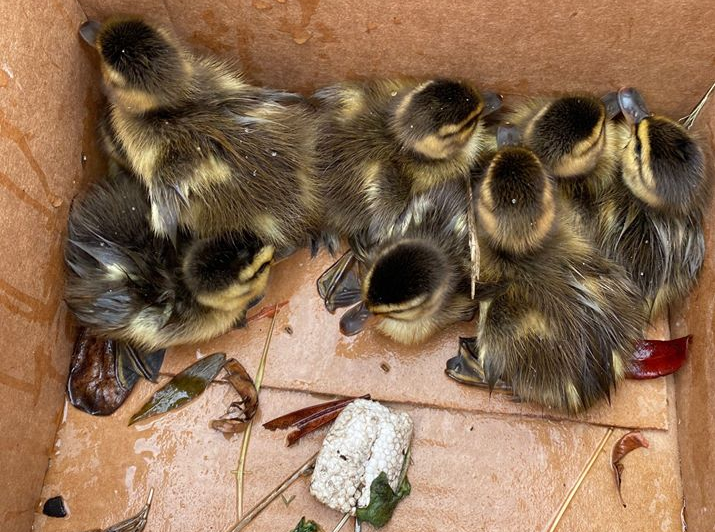 Massachusetts State Troopers are out to protect and serve, even when those they are serving are not human.

It was about 9:20 a.m. when Trooper Maloney, who was on a dedicated patrol, observed eight ducklings trapped in the water under a heavy grate. The ducklings’ mother and one of their siblings – the only baby who had not fallen through the grate – were standing off at a short distance, because mom would not leave her trapped babies. 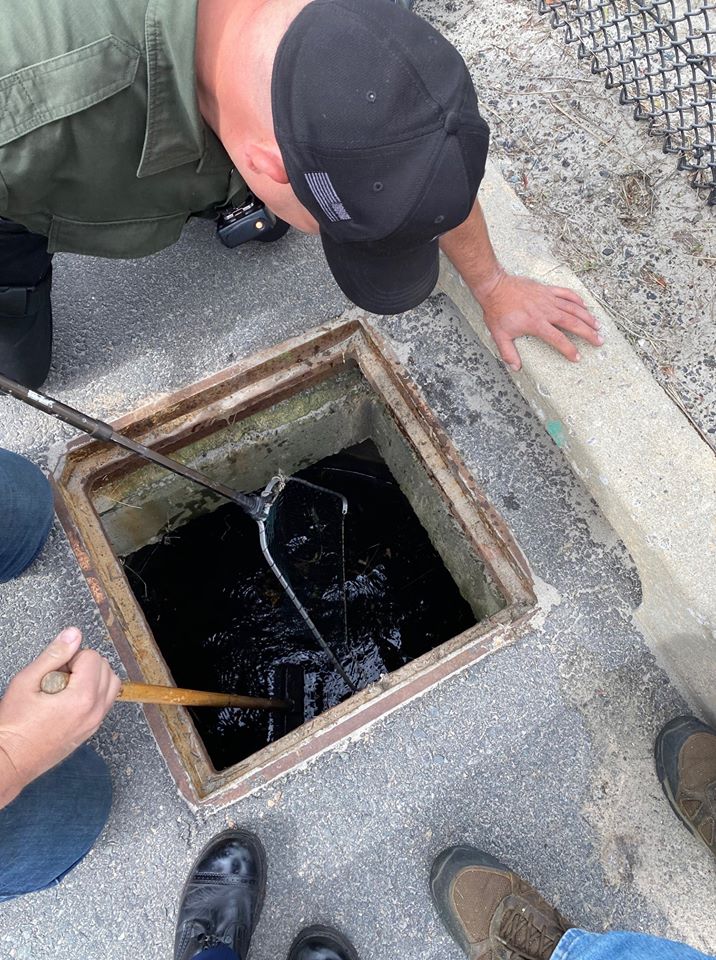 Nahant DPW pried open the grate, and the Lynn Animal Control Officer fished the ducklings out the drain with a net. By this time their mother had moved into a grassy area near the drain to wait. The ducklings were placed in a cardboard box and Trooper Maloney put the box in his cruiser, with the heat on, to wait for the mother duck to come out of the brush to take her babies back.

At 10 a.m. the mother and the other baby emerged from the grass and brush and the babies were taken from the box and placed at the edge of the grass. The mother immediately went to them, and together she and her nine babies — the family fully reunited — walked back into the grass.

A small act amid the enormity of the ongoing health crisis, perhaps, but for one mother duck and her tiny babies, it made all the difference in the world.