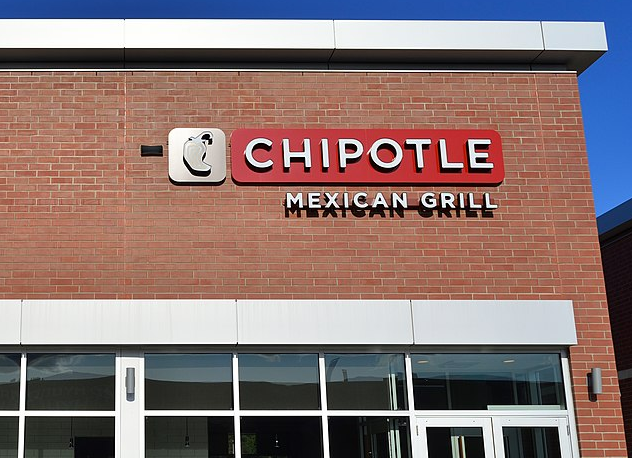 It appears that more restaurants are headed to Fall River.

According to the Herald News, Chipotle Mexican Grill has been notified by the City Planner that their site plan review has been approved.

Chipotle specializes in burritos and tacos that are made to order right in front of the customer.

The restaurant chain is expected to be located in a 2,300 square foot building in the area of the Fall River Plaza that currently holds Aldi and Ocean State Job Lot on William S. Canning Blvd.

In addition to dining, the eatery would also have a drive through.

Chipotle, who currently has area locations in North Dartmouth, Raynham, and Seekonk, has yet to apply for a Common Victualer License.

The Herald News also states that Chick-fil-A has also shown interest in the city by possibly locating at SouthCoast Marketplace.

The large fast food chain is known for their chicken sandwiches.

Chick-fil-A, who currently has area locations in Seekonk and South Attleboro, could take the empty parcel of land near the back of the lot that has yet to be officially claimed by a business since the SouthCoast Marketplace first opened.