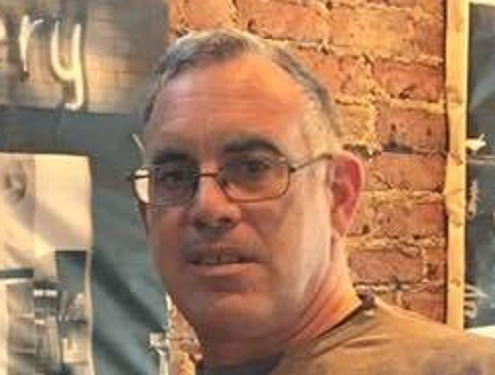 A Massachusetts man has died after a serious crash this weekend.

According to Dave Procopio of the Massachusetts State Police, at 4:37 p.m. yesterday Troopers responded to a serious single-car crash on Route 290 westbound in Worcester.

Preliminary investigation indicates that a 2017 Nissan Rougue traveling westbound suddenly accelerated in the area of Exit 19, struck the median barrier, then veered right and struck a right-side jersey barrier.

The operator and sole occupant, Evan A. Magee, 54, of Hudson, was determined to be deceased at the scene.

Evidence indicates he was not wearing a seatbelt and was ejected in the crash.

Just prior to the crash, a Trooper was attempting to catch up to the Nissan after other motorists on Route 290 reported it was being operated erratically.

Friends and family described Evan as a great man who was funny and thoughtful and would help those in need.

The facts and circumstances of the crash remain under investigation by Troop C of the Massachusetts State Police with assistance from the State Police Collision Analysis and Reconstruction Section and the State Police Crime Scene Services Section. Worcester Fire and EMS assisted at the scene.

Multiple lanes were closed for approximately 2 1/2 hours to accommodate the rescue response and scene investigation.