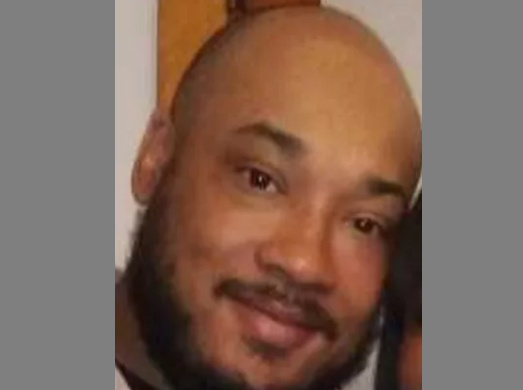 Police are investigating after a man was killed in a highway crash Thursday.

According to Massachusetts State Police, at approximately 2:24 a.m., Troopers from the State Police-South Boston Barracks responded to reports of a two-vehicle crash on I-93 southbound at Exit 14 in Dorchester. When the Troopers arrived on scene they discovered two vehicles collided head on as the result of a wrong-way operator.

The 41-year-old operator of a 2011 Chevy Malibu, Christopher Dopson of Randolph, was determined to be deceased at the scene after suffering serious injuries. Preliminary investigation indicates that Dopson was driving the wrong direction — northbound on the southbound side of the highway — when he crashed into a 2008 Honda Pilot head on. The operator of the Honda was a 34-year-old male, also from Randolph. He was transported to Boston Medical Center with serious injuries. All lanes at the scene were shut down and traffic was diverted to Exit 14 for investigation purposes. The vehicle was towed, all assets clear, and all lanes opened at 5:19 a.m.

Family have created a GoFundMe for Christopher’s funeral expenses and have raised over $2,300 as of this writing.

The facts and circumstances of the crash, including why the Malibu was being operated the wrong way, remain under investigation by Troop H of the Massachusetts State Police with assistance from the State Police Collision Analysis and Reconstruction Section, State Police Crime Scene Services Section, and the State Police Detective Unit. Mass DOT, the Office of the Chief Medical Examiner, Boston EMS also responded to the scene to assist.