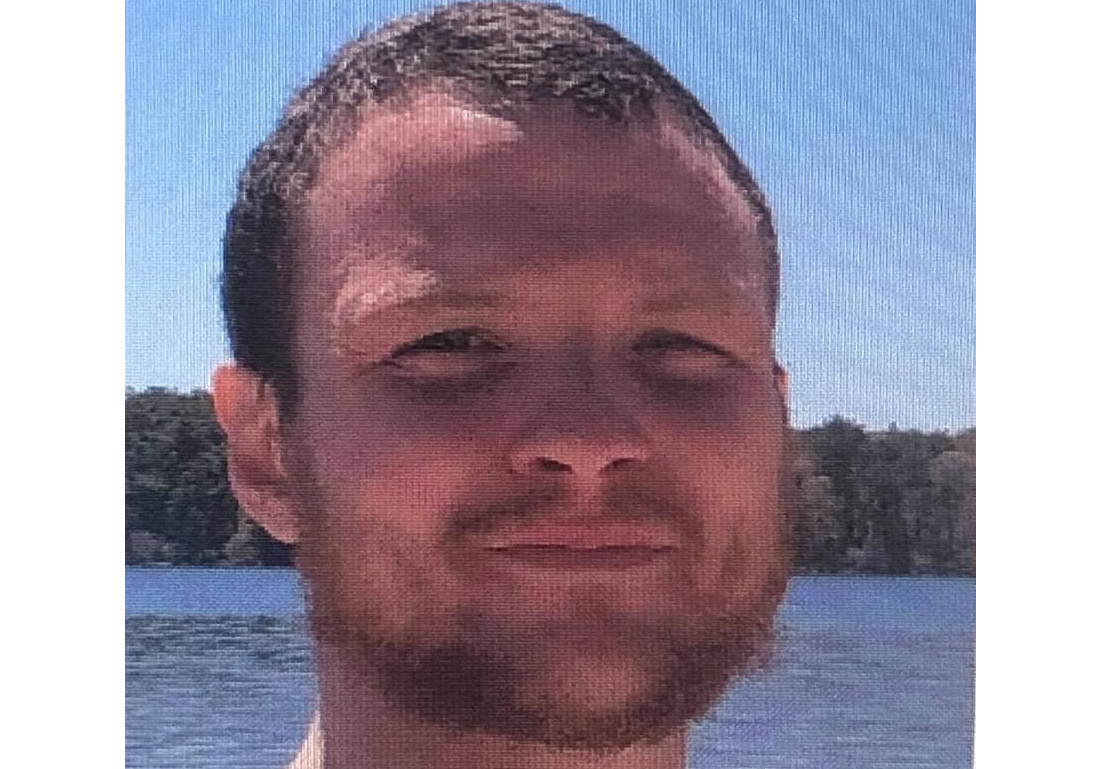 Police are looking for a Massachusetts man that they say has over 90 prior convictions and is also considered dangerous and mentally unstable.

Devine was last seen leaving the hospital at approximately 5:00 p.m. on September 11th.

He was last seen wearing a black shirt and black shorts.

He has ties to many Cape towns and a list of police involvements.

If seen, or if anyone has information, police ask you to call Massachusetts State Police (Boston) at 617-946-3080 or your local police department.