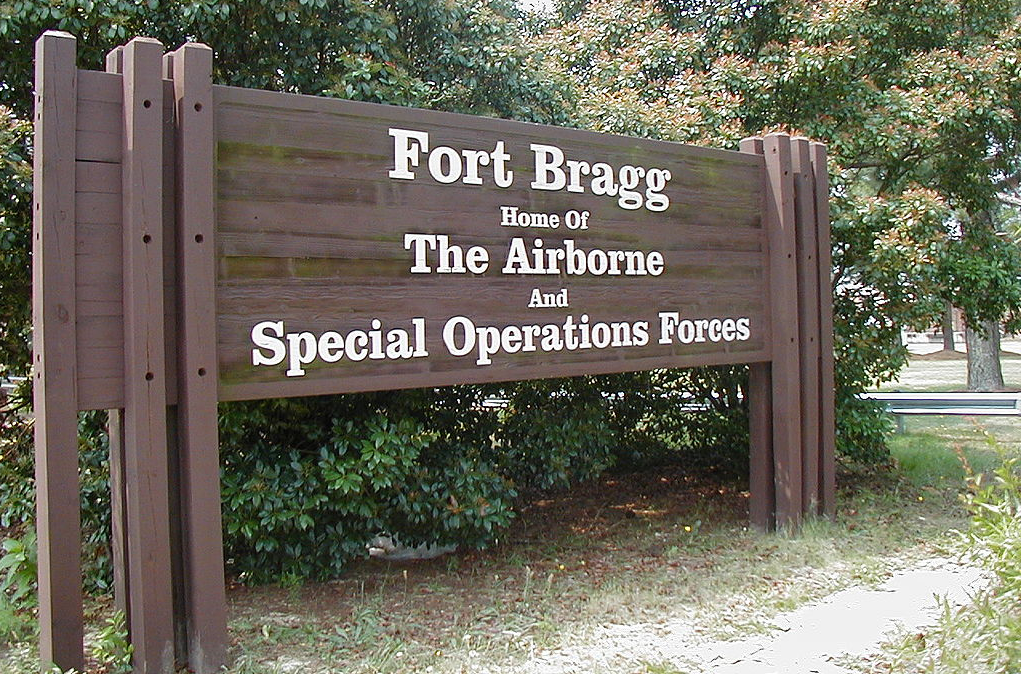 35-year-old Spc. Joshua Diamond, of Plymouth, and 20-year-old Pfc. Matthew Disney, of Aberdeen, Md., who joined the Army in 2019, were pronounced dead at the scene.

“At this point in the investigation we do have credible information that the soldiers were involved with illicit drugs,” said CID spokesman Chris Grey.

“We mourn the passing of Matthew and Joshua. They remain part of our Family of Falcon Brigade Paratroopers. Our thoughts and prayers are with their loved ones and fellow Paratroopers during this difficult time.”