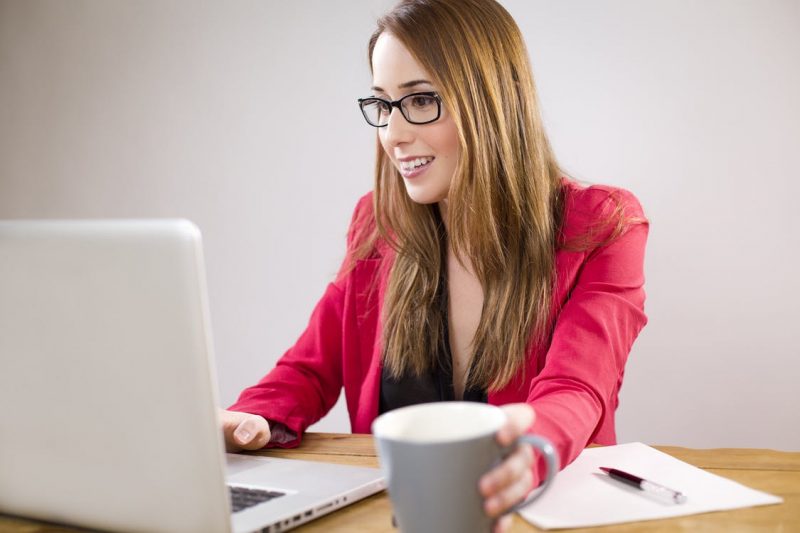 Despite women out numbering men, they represent almost 2/3 of minimum wage workers, 20% of politicians, and we all know about the prevalence of sexual harassment. Because of this, WalletHub put a list together of the best states for women. Massachusetts came in 2nd while Rhode Island came in 21st.

WalletHub used twenty three different metrics to determine the rankings. Some of which include earnings, poverty rate, healthcare, owned businesses and friendliness toward equality.

Massachusetts had high rankings for uninsured rate and life expectancy where they ranked first and fifth respectively. The Bay State ranked second in overall health and safety and sixth in economic & social well being.

If you are woman looking to live where you can make the most money, District of Columbia and Minnesota were the top two for highest median earnings.

If you don’t mind living inn the cold, Alaska was tops for women-owned businesses.

To see the full rankings and WalletHub’s methodology to compile them, follow the link: Best, Worst States For Women