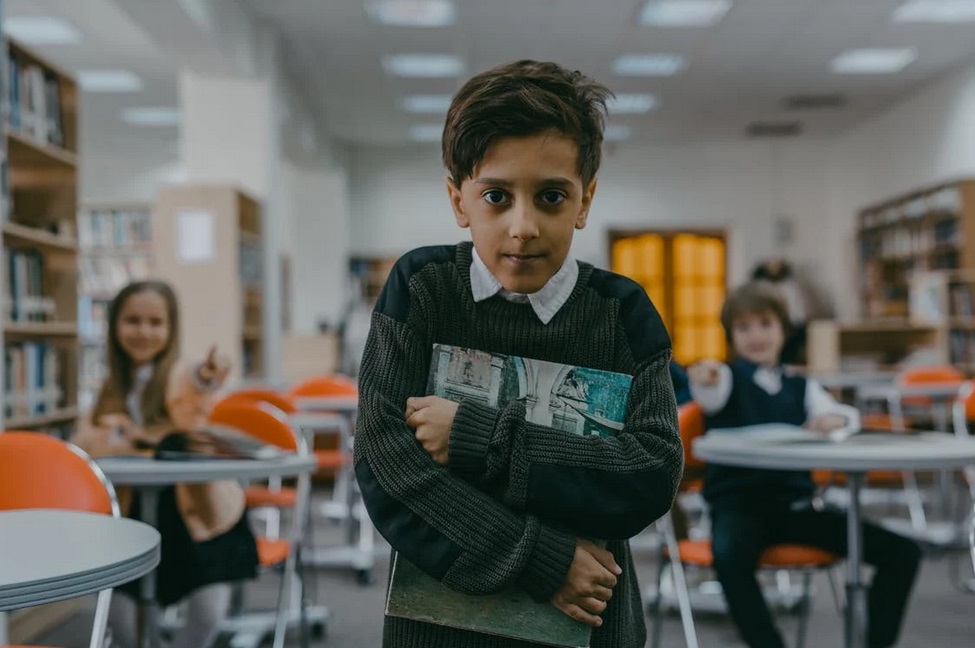 Former Treasurer Shannon O’Brien will chair a task force that will meet monthly and come up with legislative recommendations by November for publicly-funded trust funds for children.

The Baby Bonds initiative, announced earlier this year by Treasurer Deb Goldberg, is viewed by the Treasury as a way to set up more people, especially low-income children, with invested funds that can be tapped when they become adults to help pay for college, buy a home, or start a business.

“Baby Bonds presents Massachusetts with an opportunity to close the racial wealth gap and create a bright future for all newborn Bay Staters,” O’Brien said in a statement released by Goldberg’s office.

The task force will likely wrestle with the costs of the program and eligibility guidelines, and the November deadline will give Treasury officials time to translate their recommendations into legislative proposals.

Goldberg announced plans for the task force at an Economic Empowerment Trust Fund board meeting in March, and her office already has an idea of where the program may be going, envisioning children born into low-income households will be prioritized.

In an FAQ, Goldberg’s office says the program has “the potential to massively increase the wealth of all future generations of young people, significantly narrow the racial wealth gap in our state moving forward and invest funds back into the community through homeownership and small businesses.”