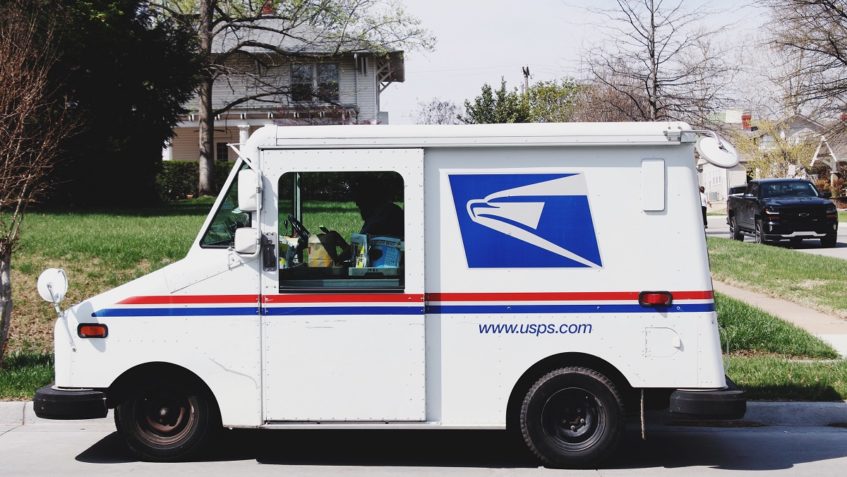 BOSTON – A Massachusetts postal worker has been arrested for allegedly attempting to bribe and sell cocaine to a postal supervisor.

61-year-old John Noviello was charged with one count of bribery of a public official and one count of distribution of cocaine. Noviello was released on conditions following an initial appearance in federal court in Boston on May 12, 2022.

According to the charging documents, Noviello was a mail carrier for the U.S. Postal Service in Lowell. It is alleged that, on Feb. 15, 2022, Noviello approached a U.S. Postal supervisor seeking their assistance in a scheme to divert postal packages suspected of containing cocaine. Noviello allegedly offered to pay the supervisor $1,750 per kilogram of cocaine successfully obtained from any diverted packages. On Feb. 17, 2022, Noviello allegedly left $850 in cash, concealed in a Dunkin’ bag, inside the supervisor’s vehicle in an attempt to encourage the supervisor to agree to the scheme. It is alleged that Noviello, referring to the $850, later commented to the supervisor, “that was a nice envelope for starters.” After contacting authorities, the supervisor conducted a controlled purchase from Noviello during which the defendant allegedly distributed approximately four grams of cocaine for $200.