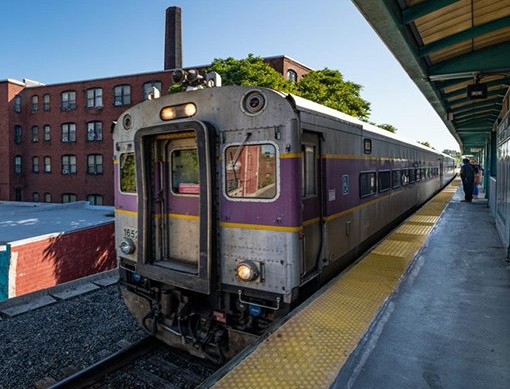 Massachusetts officials have confirmed that there is an ongoing investigation into a fatal train strike that occurred Thursday evening in the state.

According to Middlesex District Attorney Marian Ryan, just before 7:45 p.m., an Ashland man, identified as 45-year-old Jason Haywood, was struck by a train that had recently departed the Framingham Station.

The preliminary investigation suggests that the man may have been attempting to cross the tracks at the time he was struck. Haywood was pronounced dead on the scene.