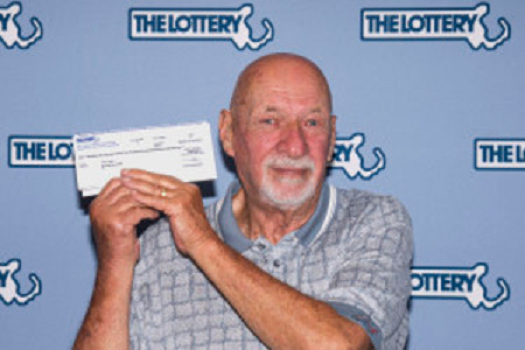 They say that the third time is the charm, but for a Massachusetts man, I would say the second time worked out pretty well.

This is the second big win for Hammill, who won a $1 million prize in the Massachusetts State Lottery’s “Set For Life” game in 2006.

Hammill chose the cash option on his prize and received a one-time payment of $9,750,000 (before taxes).

His winning ticket was purchased at Adams Variety located at 22 Independence Ave in Quincy. The store will receive a $50,000 bonus for its sale of this ticket.