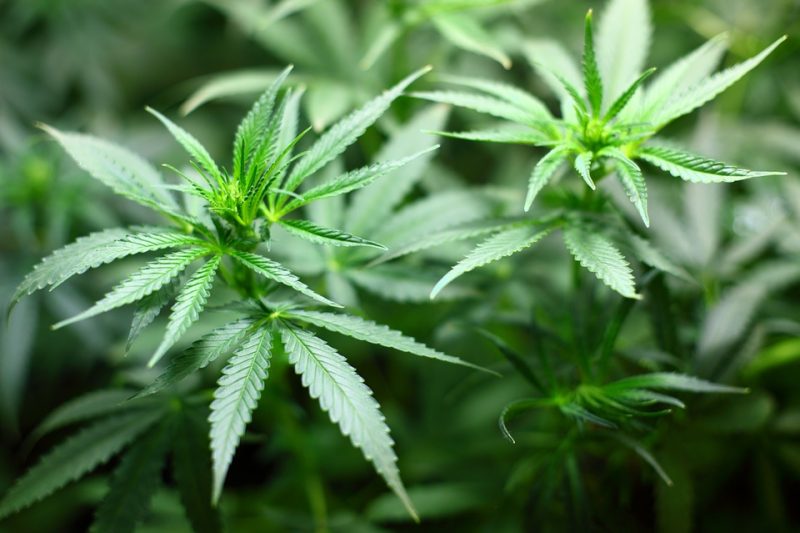 A former employee of a family-owned plumbing business was sentenced this week for drug, money laundering and fraud convictions arising from his role in a large-scale marijuana grow operation.

Thomas Laverty, 40, of Clinton, was sentenced by U.S. District Court Judge Timothy S. Hillman to 12 years in prison, eight years of supervised release and ordered to pay $3,100 in restitution. In January 2020, Laverty was convicted following a five-day trial of conspiring to cultivate more than 100 marijuana plants, conspiracy to launder money, cultivating marijuana and possessing marijuana with intent to distribute, and later pleaded guilty to and additional charge of theft of government funds.

Laverty and certain co-conspirators used a plumbing business, Chuck Laverty & Son Inc. of Millbury, as a front for a large-scale, commercial marijuana cultivation and distribution operation. Laverty and others utilized Laverty & Son vehicles, bank accounts and locations to facilitate marijuana manufacturing, storage and distribution. Every week, numerous Laverty & Son workers harvested 20 marijuana plants from the commercial warehouse, with a goal of producing 8 – 10 pounds of dried marijuana per week. The dried marijuana was sold in large quantities for approximately $2,400 per pound.

Laverty received income in connection with his work for Laverty & Son, including up to $5,000 per week in cash. During this same timeframe, Laverty received federally-funded Supplemental Nutritional Assistance Program (SNAP) benefits, eligibility for which is need-based and generally limited to households whose incomes do not exceed the federal poverty line. Laverty misrepresented his income on pertinent paperwork provided to the Massachusetts Department of Transitional Assistance (which administers SNAP benefits in Massachusetts), and also concealed the fact that he was living with his wife, who herself was receiving SNAP benefits but was using a different address than that of her actual residence.

Co-defendant Andrea Laverty, 63, of Millbury, previously pleaded guilty to conspiring to cultivate marijuana and conspiring to launder money. She is scheduled to be sentenced on March 3, 2021.