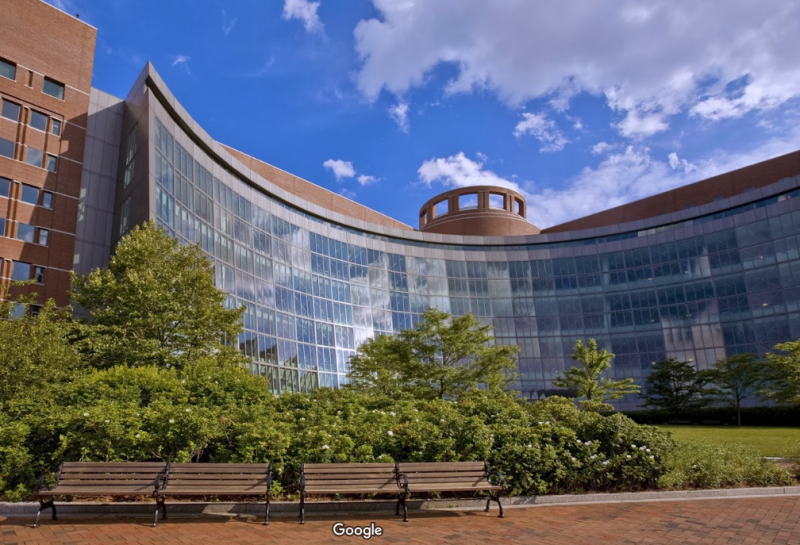 BOSTON – A Quincy man pleaded guilty Thursday in federal court in Boston in connection with selling a lanyard that falsely claimed to protect against viruses.

Jiule Lin, 38, pleaded guilty to an Information charging him with one count of distribution and sale of an unregistered pesticide. A sentencing date has not yet been scheduled by the court.

“At the height of a raging pandemic killing thousands of people a day, this defendant tried to profit from conning people into believing that a pesticide-coated lanyard would protect them from viruses like COVID-19. This was dangerous, opportunistic fraud,” said United States Attorney Andrew E. Lelling. “We will always pursue these kinds of cases – I have zero tolerance for people who take advantage of the fears of others during a national health crisis.”

“Bogus claims by sellers claiming to offer products that control viruses continues to pose a risk to consumers nationwide,” said Tyler Amon, Special Agent in Charge for U.S. Environmental Protection Agency (EPA) Criminal Investigation Division for New England. “EPA and our law enforcement partners will continue to focus efforts on stopping the sale of these illegal products. Consumers can help protect themselves by visiting epa.gov/coronavirus for a list of EPA approved disinfectant products.”

Beginning in March and April 2020, Lin listed for sale on eBay an unregistered pesticide, “Toamit Virus Shut Out,” to buyers across the United States. Based on Lin’s eBay listing, the pesticide took the form of a card-shaped device to be worn as a lanyard around the user’s neck. The eBay listing depicted the removal of germs or viruses through the wearing of the device. Other online listings for the same product included the explicit claim that the product would protect the buyer or wearer of the product from viruses or bacteria, stating that the product’s main ingredient was chlorine dioxide and showed images of the device’s purported removal of bacteria, germs and viruses.

Under the Federal Insecticide, Fungicide and Rodenticide Act (FIFRA), the EPA regulates the production, sale, distribution and use of pesticides in the United States. A pesticide is any substance intended for preventing, destroying, repelling, or mitigating any pest, including viruses. Pesticides must be registered with the EPA. Toamit Virus Shut Out was not registered, and it is illegal to distribute or sell unregistered pesticides.

“HSI remains committed to investigating individuals and companies who seek to exploit our citizens through criminal means. Fraudulent schemes that have an effect on the health and safety of the public, especially during a national pandemic, are deplorable,” said David Magdycz, Acting Special Agent in Charge, Homeland Security Investigations (HSI), Boston. “Comprising legitimate trade and endangering American citizens is a serious offense. HSI will continue to work hand in hand with our federal partners and the United States Attorney’s Office to pursue this criminal activity.”

The charging statute provides for a sentence of up to one year in prison and a fine of $25,000. Sentences are imposed by a federal judge based on the U.S. Sentencing Guidelines and other statutory factors.