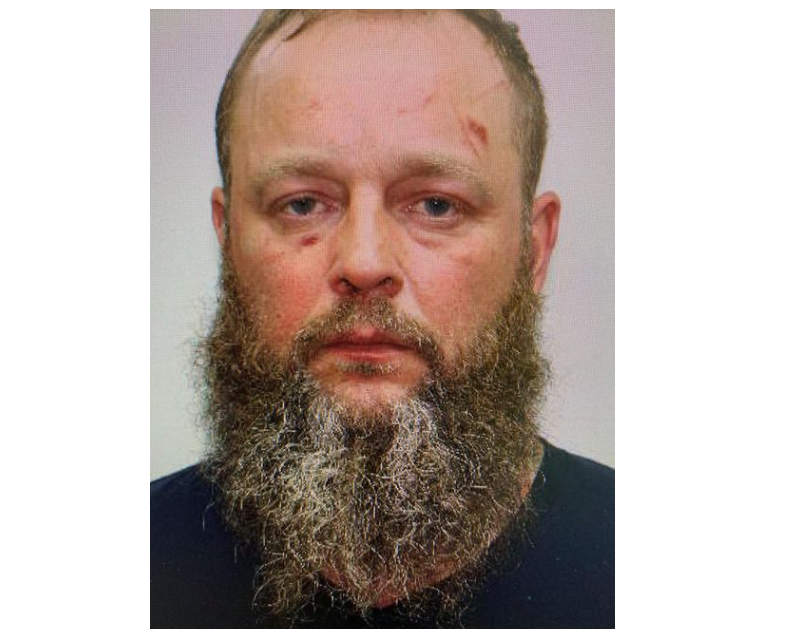 Police have arrested a Massachusetts man for attempted murder after he broke into a home on Tuesday and stabbed another man multiple times.

According to Dudley Police, at approximately 10:50 p.m., Dudley Police Sergeant Marek Karlowicz, Officers Keith Remillard, and Luis Pacheco, were dispatched to a Dudley-Southbridge Road address for a report of an assault involving a knife. Dudley Fire and EMS personnel also responded, along with members of the Webster Police Department.

Upon arrival, officers found a 19-year-old woman and a 39-year-old man. The man was suffering from knife wounds to his face and other parts of his body. He was transported to UMass Hospital in Worcester for treatment and is in stable condition. The woman is not believed to have suffered any serious injuries during this incident.

Initial investigation revealed the two were sleeping in bed when 40-year-old Jeffrey Sprague of Leicester, who is the father of the woman, allegedly entered the residence and proceeded to the bedroom where his daughter had awakened and noticed Sprague standing over the male victim. Sprague is alleged to have stabbed the man several times. The woman was able to stop her father from continuing to stab the man. Sprague left on foot.

A search of the area did not locate Sprague and a warrant was issued for Sprague’s arrest on the charges of Attempted murder, Assault & Battery with dangerous weapon (knife), Home invasion, and Breaking & Entering in the nighttime for a felony.

At approximately 8:20 a.m. this morning, Sprague was seen riding a bicycle on Mill Road in Dudley. Detective Annese, and Dudley Police Officers Arthur Ferreira and Mariano Conte, worked with the Massachusetts State Police and other agencies to search for Sprague. He was later located at the “Big Y” Plaza in Southbridge by members of the Massachusetts State and Southbridge Police Departments.

Sprague was arrested and transported to the Dudley Police Department.

According to WHDH, Sprague is held without bail after today’s arraignment and is due back in court next week for a dangerousness hearing.