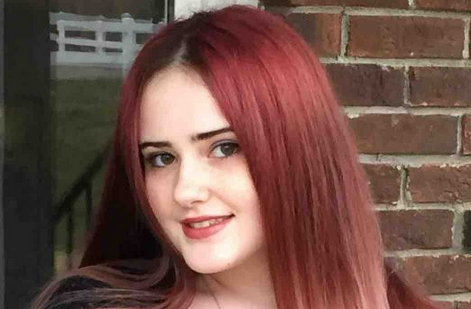 A Lawrence man was arrested early this morning in connection to the death investigation of a 13 year old girl who died shortly after she was brought to Lawrence General Hospital earlier this week.

According to Carrie Kimball of the Essex District Attorney’s Office, Carlos Rivera, 47, is charged with 2 counts of distribution of Class B drugs to a minor, 2 counts of indecent assault & battery on a child under 14 and 1 count of indecent assault & battery on a person over 14. He was arrested early this morning at the Lawrence Police station after being questioned by investigators. He is expected to be arraigned on Tuesday in Lawrence District Court.

“I want to commend the entire investigative team who worked around the clock to determine the events leading to the tragic death of a 13-year old girl,” Essex District Attorney Jonathan Blodgett said. “We will continue our diligent pursuit of justice for this victim.”

Investigators determined that Rivera allegedly brought a 13-year old Amesbury girl to Lawrence General Hospital on Monday, May 20 at approximately 4:47 pm. He was accompanied by a female under the age of 16. Investigators learned that the 13-year old girl and the other female under the age of 16 were at Rivera’s Lawrence apartment at 59 Bellevue Street on the evening of May 19th and during most of the next day.

It was determined that the teen was Chloe Ricard.

Everyone involved has worked tirelessly with the same goal, to get answers in the tragic death of this 13 year old girl. The arrest of Mr. Rivera is obviously a huge step in that direction. Once again I am grateful for the hard work, dedication, and professionalism of District Attorney Jonathan Blodgett’s office, the Massachusetts State Police, and the Lawrence Police Detectives who worked on this case. -Chief Roy Vasque

This matter remains under investigation by the Essex District Attorney’s Office, the Essex State Police Detective Unit and the Lawrence Police. The Office of the Chief Medical Examiner has not yet ruled on the cause and manner of the death of the 13-year old girl.