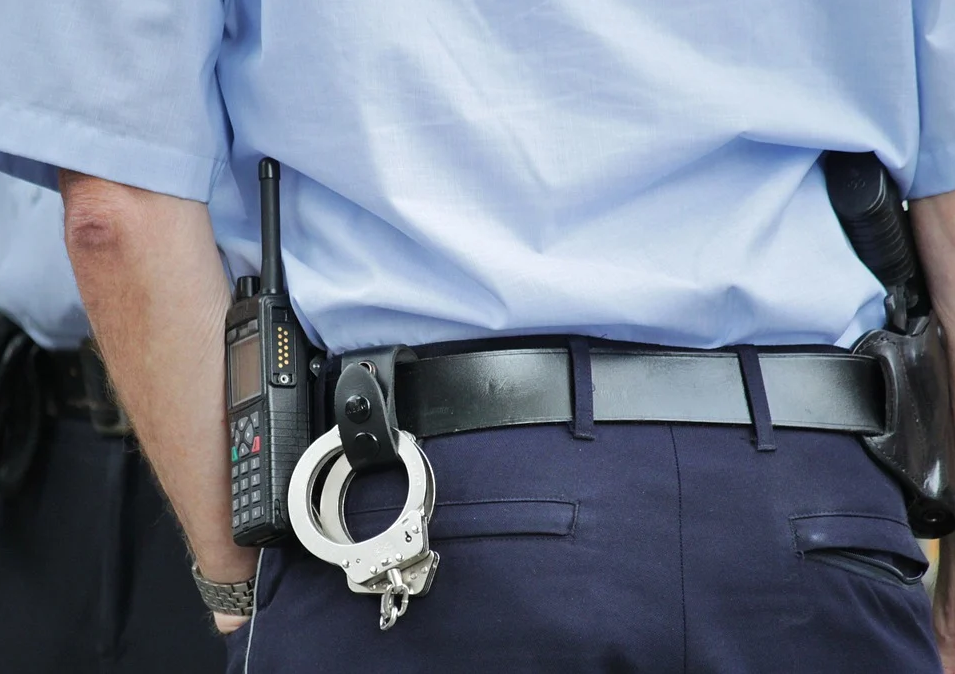 A Massachusetts man is being accused of a civil rights violation after allegedly injuring another man and directing racial slurs towards him.

Middlesex District Attorney Marian Ryan and Billerica Chief of Police Daniel Rosa have announced that Jacey Bonaiuto, 44 of Billerica, was arraigned on May 17, 2021, in Lowell District Court on the charges of civil rights violation causing injury, two counts of assault and battery with a dangerous weapon and disorderly conduct in connection with allegedly yelling racial slurs and assaulting a 24-year-old Black male on May 15, 2021, in Billerica.

On May 15, 2021, at approximately 9:19 p.m., Billerica Police responded to Playoffs Bar and Grill located in the area of 512 Middlesex Turnpike, Billerica, for a report of a fight. Preliminary investigation suggests that a 24-year-old man was allegedly waiting for a Lyft ride on the Middlesex Turnpike near the bar when the defendant reportedly started to yell racial slurs from the patio of the restaurant at the other man. Bonaiuto allegedly threw a bottle of beer and a metallic chair at the 24-year-old, striking him. Ultimately, a physical altercation occurred where Bonaiuto continued to use racial slurs. Officers were able to locate the defendant as he was allegedly walking away from the bar and after a subsequent investigation placed him under arrest. The victim was evaluated by paramedics and then transported to an area hospital to be treated for the injuries sustained during the altercation.

“Incidents of hate-based violence have no place in our communities. These intention actions, meant to intimidate and discriminate, leave the victim and the victim’s entire community feeling fearful, vulnerable and victimized.”, said District Attorney Marian Ryan. “Over the past few years, we have seen an increase in these incidents and it is important to address them and hold accountable the perpetrators. We are committed to continuing working with legislators to close the loopholes in our statutes and increase safety for the members of our communities who are the target of hate crimes.”

Judge John Coffey ordered $200 cash bail with the conditions that he stays away and has no contact with the victim. The next court date is June 24, 2021.

This investigation is being conducted by the Middlesex District Attorney’s Office and the Billerica Police Department.