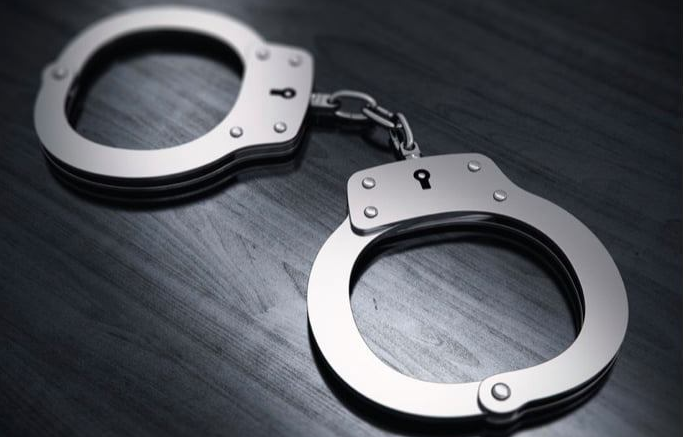 Irving Pierre, 40, of Roslindale was arraigned in the West Roxbury Division of Boston Municipal Court today in connection with a 2013 rape. Bail was set in the amount of $25,000, and he was ordered to stay away from and have no contact with the victim and to surrender his passport in the event he is to be released.

Pierre is expected to be arraigned Monday in connection with a 2007 rape of victim who was 16 years old at the time of the assault.

“No matter how long ago an attack happened, we will continue to work on behalf of survivors to ensure justice on their behalf. The victims of these assaults have waited years for answers, and today we have them as a result of the outstanding work of our partners at the Boston Police Department’s Sexual Assault Unit,” Hayden said.

Prosecutors told the court that on August 31, 2013, while in the Arboretum, Pierre punched the victim in the face and head repeatedly and raped her. The victim was transported to a hospital, where she underwent a sexual assault examination. Biological evidence collected during that exam was entered into the FBI’s Combined DNA Index System (CODIS).

In a separate case for which Pierre will be arraigned Monday, a 16-year-old female awoke at a Morton Street location on April 1, 2007, to find her shirt had been removed without her consent. A sexual assault examination recovered biological evidence; the victim had not consented to sexual contact. The DNA sample of the unknown assailant was entered into CODIS.

In January of this year, the database found a match between the DNA samples in the two cases. The match indicated that the same, unknown individual committed both assaults, but it did not link the samples to a known offender. Through the course of a renewed investigation, Boston Police detectives identified Pierre as a suspect and obtained his DNA from a discarded nip bottle that he was observed drinking from. That DNA sample was subsequently matched to the previously unsolved attacks.

The victims of the assaults were notified of the findings.

“I cannot emphasize enough how courageous the survivors of these assaults are. It is human nature to want to leave such trauma in the past, and we are grateful for their role in helping us hold their attacker accountable. My office is available to all survivors of sexual assaults in Suffolk County to ensure that survivors have the resources and support they need,” Hayden said.

Assistant District Attorney Erin Murphy is prosecuting the cases. Pierre was represented at today’s arraignment by Winston Kendall. He returns to the West Roxbury courthouse in connection with the 2013 case on June 13. He is expected to face arraignment in connection with the 2007 assault on Monday in the Dorchester Division of Boston Municipal Court.