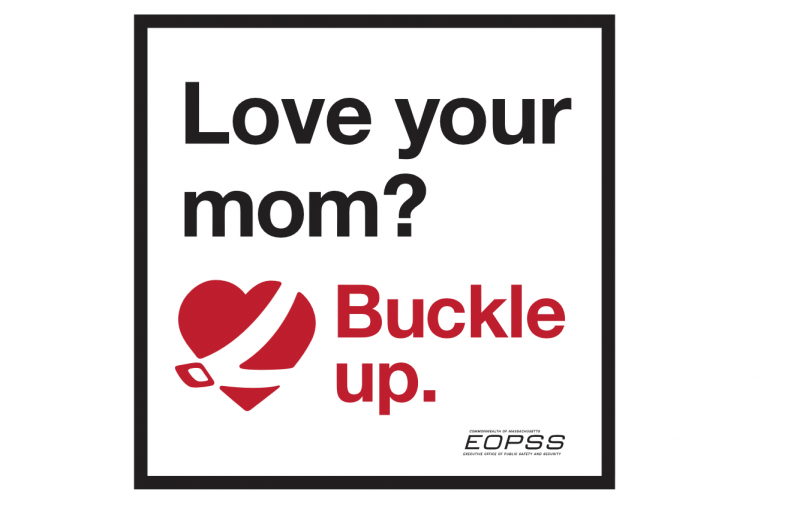 The state of Massachusetts has begun their campaign to get residents to buckle up.

The MA Highway Safety Division hosted focus groups last year to find out the ‘why’ and ‘how’ – why men are buckling up so much less often than women; and how we can convince men to always wear a seat belt. What we discovered was that, while driving distance and coolness factor into their decision not to wear seat belts, loved ones – especially mothers – can influence their decision to buckle up.

As a result, they have launched the “Love Your Mom – Buckle Up” campaign this May. Seat belts continue to be the single most effective way to protect yourself against other drivers who may be impaired, aggressive, or distracted says mass.gov. This campaign targets men age 18-34 and truck drivers who, in addition to having the lowest seat belt usage rate, also have the highest unbelted fatality rate.