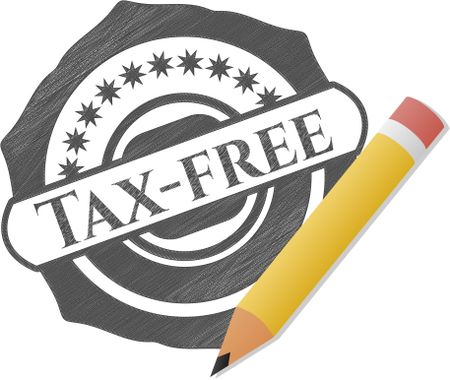 JUNE 17, 2021…..State lawmakers on Thursday agreed to schedule this year’s sales tax holiday for the weekend of August 14 and 15.

A 2018 law that put the state’s minimum hourly wage on a gradual path to $15 and created the paid family and medical leave program also made the holiday, when the 6.25 percent sales tax is waived for many purchases, an annual fixture and tasked the Legislature with picking an exact date each August.

The House and Senate each adopted a resolution (S 2487) Thursday setting August 14 and 15 as this year’s dates.

“We invite all residents to go out and benefit from this opportunity as we incentivize investment in our businesses and continue the work of setting our economy on a path to post-pandemic recovery,” Senate President Karen Spilka and House Speaker Ronald Mariano said in a statement.

The law directs the Legislature to adopt the joint resolution “not later than June 15,” which was Tuesday, and says that if lawmakers fail to adopt the resolution, the revenue commissioner must designate a date by July 1. Last year, the Baker administration scheduled the weekend for August 29 and 30th.

A Department of Revenue spokesperson did not immediately respond to an email asking if the department would go along with the Legislature’s chosen date or pursue something else in light of the missed deadline.

The holiday, in which the state agrees to forgo revenue that would otherwise be collected in a bid to spur buying at local businesses, allows shoppers to avoid paying taxes on most retail items that cost less than $2,500.

Through May, the state had collected $30.451 billion in tax revenue this year, an increase of 23 percent over the same 11 months of fiscal 2020 and $3.938 billion above the revenue department’s expectations.

Critics of sales tax holidays have knocked the idea as an annual gimmick that merely redistributes economic activity while forcing state government to give up millions of dollars in taxes it would otherwise collect. Supporters say the tax holiday enables consumers to pay less for purchases and gives businesses a jolt of activity in the middle of August.