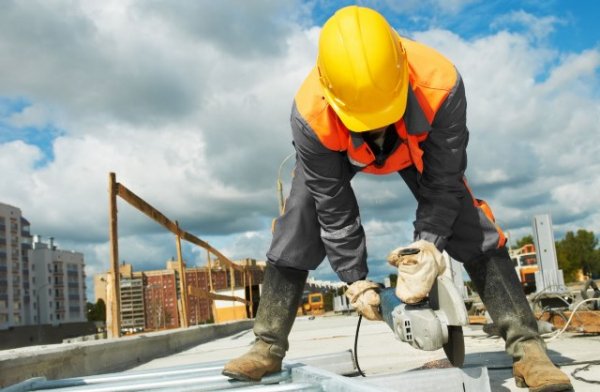 In terms of the unemployment rate, Massachusetts last month improved more than any other state, dropping from a revised rate of 16.2 percent in July to 11.3 percent in August, federal labor officials reported Friday. Despite the gains, employers have added back only about 290,000 of the roughly 850,000 jobs lost when the pandemic hit, and Massachusetts lags behind the U.S. unemployment rate of 8.4 percent in August.

The job gains, which are critical to those who hold the jobs and the state’s overall recovery, come as Beacon Hill tries to figure out how much spending it can afford in the coming months, whether taxes will need to be raised, and whether to scale back programs and services given the economic jolt the pandemic has inflicted and uncertainty about the coming months.