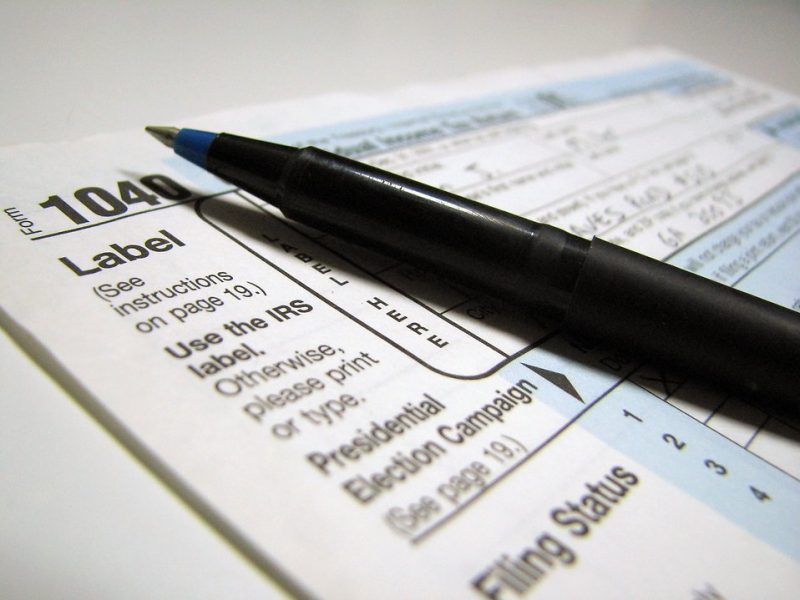 BOSTON – The Massachusetts Department of Revenue today confirmed that the required revenue metrics have been met to ensure the state’s Part B income tax rate will drop on January 1, 2019 from the current 5.10% to 5.05%.

“A strong economy and careful management of the Commonwealth’s finances have created the conditions for Massachusetts taxpayers to get a much-deserved break,” said Governor Charlie Baker. “We are pleased that next year we will see taxpayers be able to keep more of their hard-earned money.”

“Next year the income tax rate will be the lowest it has been in decades, which will provide welcome relief to workers across the Commonwealth,” said Lieutenant Governor Karyn Polito. “Massachusetts taxpayers deserve the boost that this rate reduction will deliver.”

A state law enacted in 2002 provides the statutory mechanism to lower the Part B individual income tax rate, based on certain revenue milestones. The legislation replaced a tax rate reduction schedule that had passed by ballot initiative in November 2000.

“I was pleased to receive confirmation from the Department of Revenue that the revenue trigger had been met. This reflects steady revenue growth and a nice break for taxpayers,” said Administration and Finance Secretary Michael J. Heffernan.

The law provides that for each tax year in which certain inflation-adjusted baseline revenue growth requirements are met, the income tax rate will be reduced by increments of 0.05 percentage points until the rate reaches 5%.

Part B income includes wages, salary, and many other forms of income, including self-employment income; business, professional and farm income; S corporation distributions; and rental income from personal property. The rate associated with Part B income is also applied to several other income categories, including interest and dividends and most long-term capital gains.

There are five revenue tests that determine whether a rate reduction is required, beginning with growth in revenue over the previous fiscal year, and including a series of four additional growth measures. If any one of the incremental tests is not met, the rate reduction does not proceed. With DOR’s certification of the most recent revenue measure, all five tests in 2018 have now been met.

If revenues in 2019 are sufficient to trigger a further rate reduction, the Part B income tax rate will drop to 5% for the 2020 tax year.