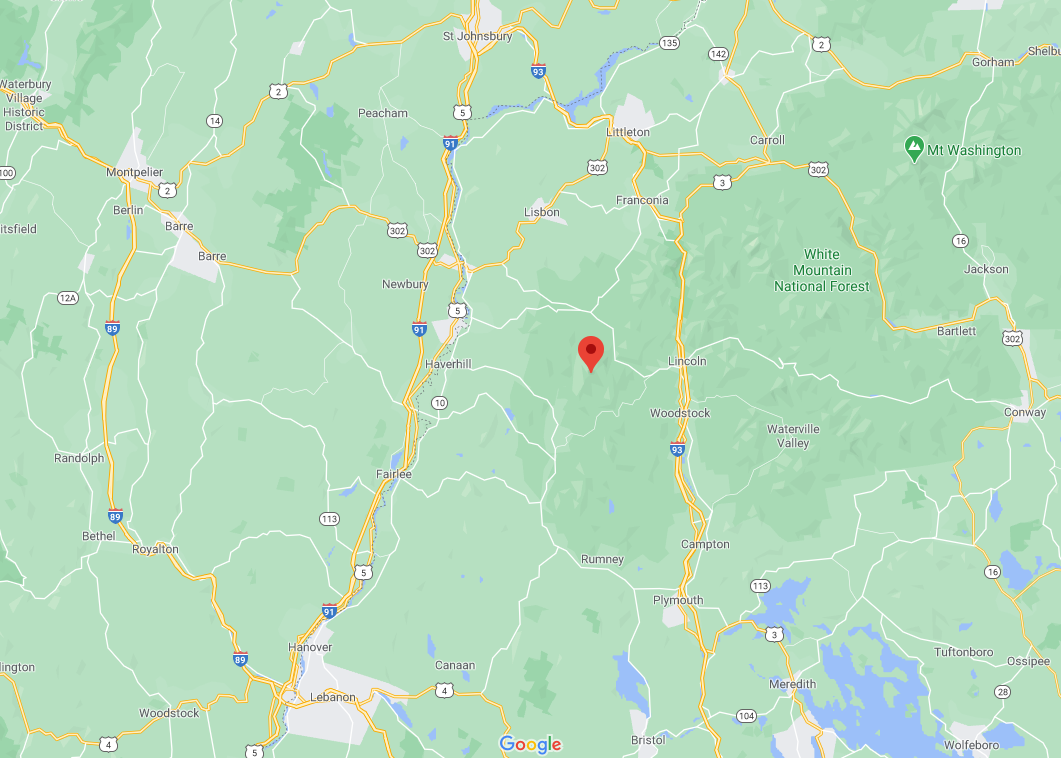 A Massachusetts man has died hiking a mountain this past weekend.

According to NH Fish and Game, on the evening of Sunday, March 14, 2021, at approximately 7:45 pm, the NH Fish and Game Department. was notified of an overdue hiker on Mt. Moosilauke in the town of Benton.

Roy Sanford, 66, of Plymouth, MA had planned to take an up and back hike on Mt. Moosilauke via the Glencliff Trail. Sanford left Plymouth that morning and had arrived at the trailhead at approximately 7:45 am. His family expected him to return by dinner. At approximately 7:00 pm the family became concerned that he hadn’t returned and notified NH State Police. A NH trooper was able to locate Sanford’s vehicle at the Glencliff Trailhead off High St in Benton. At that time, a search party of Conservation Officers were called to initiate a hasty search up the Glencliff trail. The Officers experienced blizzard conditions with snow, heavy wind gusts and below freezing temperatures right from the trailhead. The officers were able to reach the south peak of Moosilauke before needing to turn around due to high winds, lack of visibility and their own safety. Nearby trailheads were checked throughout the night and morning to ensure that Sanford hadn’t ended up on another trail due to the fierce wind.

The next morning, March 15th, several ground teams consisting of Conservation Officers and volunteers from the Mountain Rescue Service and Pemi Valley Search and Rescue teams searched all trails on and around Mount Moosiluake. The NH Army National Guard was able to deploy their Blackhawk helicopter to provide aerial coverage. In a collaborative effort, at approximately 3:00 pm, Conservation Officers had observed foot tracks in the fresh snow heading down Gorge Brook from the summit and passed this observation to the Army National Guard who continued their search of the brook drainage from the air. The ground team was able to follow the tracks in the snow which lead to the body of Sanford at 3:40 PM. The Army National Guard was able to lower a litter and eventually hoist Sanford onto the helicopter.

Sanford was taken to Dartmouth Hitchcock Medical Center where he was pronounced deceased. It appears that weather conditions played a major contributing factor in this hiking incident.