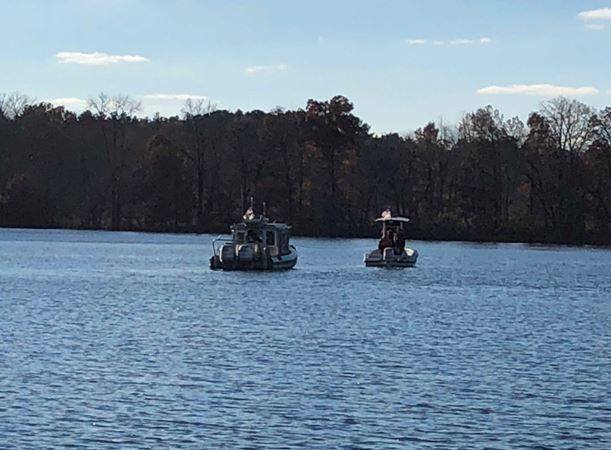 One man has died, and another man was sent to the hospital after a boating accident this weekend in Massachusetts.

According to Worcester Police, on Saturday at approximately 6:00 p.m., Worcester police responded to a boating incident reported in Lake Quinsigamond at North Regatta Point. Massachusetts Environmental Police and the Worcester Fire Department were searching for two victims who were thrown off a boat. The Worcester Fire Department was able to rescue one of the victims. The 26-year-old year old male was rushed to a local hospital to be treated for injuries.

The Massachusetts State Police Dive Team was also called to assist in the search.

At approximately 10:00 p.m., the second victim, a 31-year-old male, was recovered and pronounced dead at the scene.