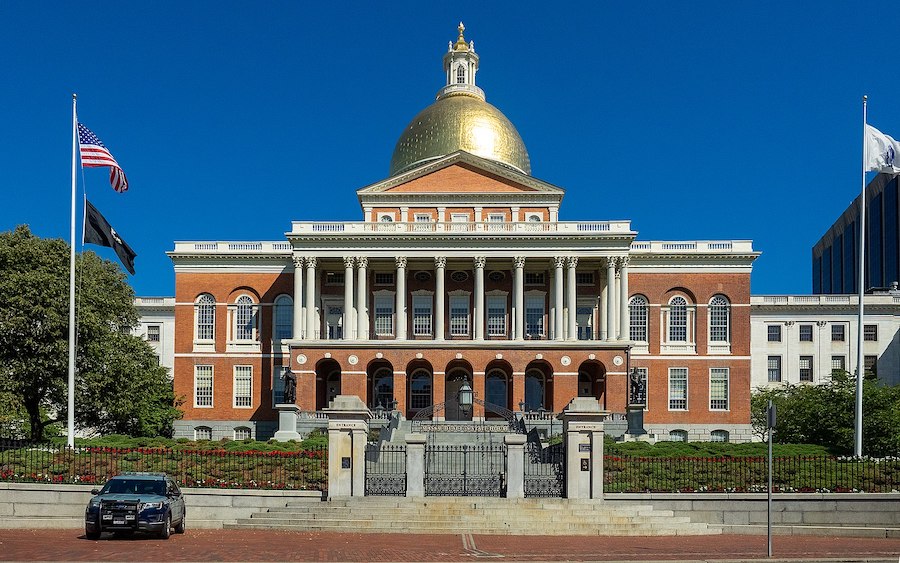 Legal and social justice advocates joined legislative sponsors outside the State House on Tuesday to push the Judiciary Committee to advance legislation that would automatically seal criminal and juvenile records for everyone who is eligible, removing potential roadblocks to housing, job and other opportunities.

The latest deadline for a committee decision on legislation (H 1763 /S 1037) that would make criminal record sealing automatic after the required waiting periods is June 30 and Senate co-sponsors Sens. Cindy Friedman and Jamie Eldridge were due to join Greater Boston Legal Services, Justice 4 Housing and Public Health Institute of Western MA on Tuesday to call on Judiciary Committee members to advance the bills. The House version was filed by Rep. Liz Malia.

“The current CORI sealing process has a significant backlog which prevents people from accessing housing and jobs and disproportionately impacts low-income communities and communities of color. The current system is so complicated that people often cannot navigate it without legal assistance,” organizers said in a media advisory. “This bill requires the MA Commissioner of Probation to automatically seal criminal and juvenile records after the applicable waiting periods, without individuals having to file petitions. Currently, it takes about four months to get a reply after filing a petition.”

Friedman’s office pointed to a 2007 Boston Foundation estimate that there were 2.8 million individual criminal records on file in Massachusetts and said that about 70,000 people are convicted of a crime here each year. “These records have a profoundly negative impact on peoples’ lives. In the digital era, with nearly 9 in 10 employers, 4 in 5 landlords, and 3 in 5 colleges now using background checks, any record — no matter how old or minor — can put employment, housing, education, and other opportunities permanently out of reach for many,” the Arlington senator’s office wrote in a bill summary. “While felony records carry perhaps the greatest stigma, any record — including misdemeanors and even charges that were dropped — can be a long-term roadblock to future opportunities.”

In 2020, the Senate supported an amendment that Friedman filed to an IT bond bill to provide $2.5 million for the commissioner of probation’s office to make technology improvements to automate the process of sealing criminal records. The amendment survived conference negotiations and was included in the version that Gov. Charlie Baker signed into law.