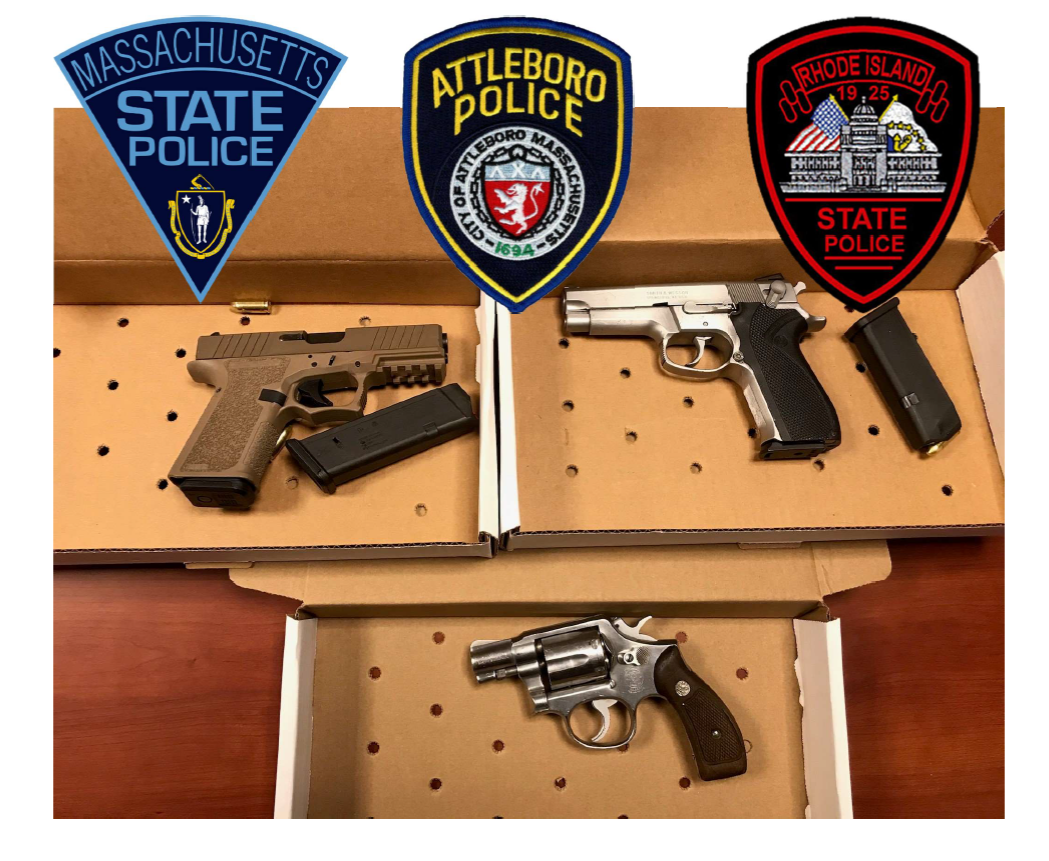 According to Dave Procopio of Massachusetts State Police, on Feb. 18, Attleboro Police responded to shots fired on Old Richardson Avenue. Investigation determined that the male victim was followed home by two cars, and that when he stopped to confront them, someone inside one of the vehicles fired multiple shots at him. The victim was not injured. Attleboro Police, the MSP Violent Fugitive Apprehension Section, and the United States Marshals Service began searching for Socia.

Following the information suggesting that the suspect was in Central Falls, members of the investigative team went to the address and observed a vehicle in the driveway matching the description of one of the vehicles involved in the attempted shooting. Troopers, Marshals and Officers located Socia inside the first-floor apartment and arrested him without incident. Inside the room where he was located, investigators found evidence consistent with the Attleboro incident.

After the arrest, Rhode Island Troopers and Attleboro detectives obtained a search warrant for the apartment. Their search resulted in the recovery of multiple rounds of ammunition and three firearms: a Smith & Wesson 9mm pistol with an obliterated serial number, a Smith & Wesson .38 Special revolver; and a polymer ghost gun, a home-assembled gun made out of parts usually purchased online and which has no serial number.

Socia is charged with two counts of assault and battery with a firearm; two counts of carrying a dangerous weapon; and discharging a firearm within 500 feet of a building.