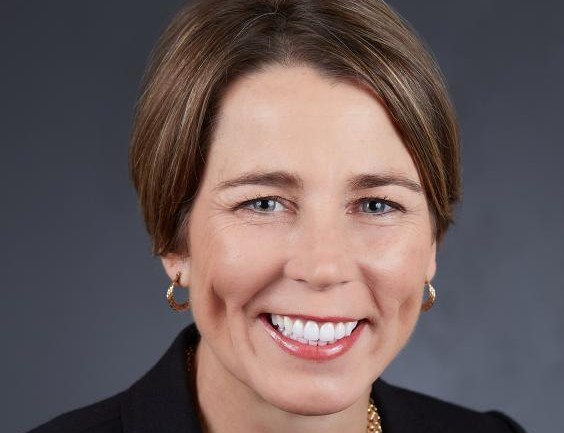 BOSTON – Attorney General Maura Healey Thursday announced the filing of a court brief in support of a lawsuit challenging the constitutionality of Florida’s law that restricts teaching and discussion of topics relating to sexual orientation and gender identity in public schools.

In the brief, filed in the U.S. District Court for the Northern District of Florida, a coalition of 16 attorneys general support the lawsuit – Equality Florida v. DeSantis – brought on behalf of students, parents, teachers, and LGBTQ+ rights groups in opposition to Florida’s law and asks the court to deny Florida’s motion to dismiss.

The law, Parental Rights in Education Act (H.B. 1557), bans “classroom instruction . . . on sexual orientation or gender identity” in kindergarten through third grade. In their brief, the attorneys general argue that the law is an “extreme outlier” that lacks a “legitimate pedagogical purpose.” No other state educational law sweeps as broadly. Because of the law’s vague prohibitions, and the ability for a parent to bring a civil claim against a school district, Florida teachers are already censoring themselves out of fear of enforcement.

“Florida’s hate-fueled law is the censorship of LGTBQ+ issues at a time when school communities should be creating an educational environment that is inclusive of everyone,” said AG Healey. “With my colleagues across the country, we are asking the court to put an end to this radical policy and protect LGBTQ+ young people and their families from further harm.”

According to the brief, state policies across the country allow educators to address LGBTQ+ issues, with educational decisions left to the discretion of schools and teachers. Florida, by contrast, has chosen a starkly different path. “It stands alone in its censorship of instruction related to LGBTQ issues and in its imposition of legal liability on school districts that do not censor LGBTQ issues,” the brief reads.

The attorneys general also argue that Florida’s law will stigmatize and harm LGBTQ+ youth. According to the brief, research shows that a failure to provide LGBTQ-inclusive classroom instruction adversely affects LGBTQ+ students’ mental health and learning outcomes, and that it results in increased anti-LGBTQ bias. Further, the harms stemming from Florida’s law will extend beyond Florida’s borders, harming children in the custody of other states that may be placed with families in Florida.