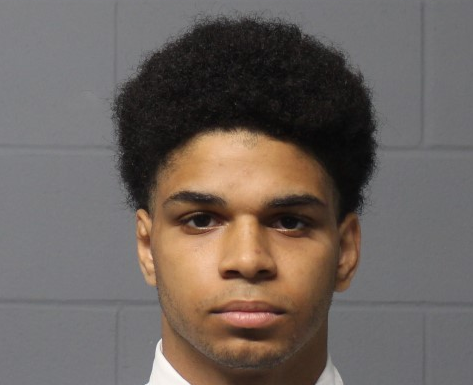 A Massachusetts teenager who allegedly sexually assaulted a horse was ordered held without bail after a not guilty plea.

According to the Norfolk Police, 19-year-old Jackson Z. Kelley, 19, of Allston and formerly of Norfolk, was arraigned Tuesday in Wrentham District Court on several charges including sexual contact with an animal, animal cruelty, and breaking and entering.

Deputy Chief Carroll stated that he faces a dangerousness hearing on Friday.

The suspect allegedly had sex with the horse at Turner Hill Equestrian Stables in Norfolk.

Massachusetts stable owner looking for man who had sex with horse

According to police, the man was familiar with horses as he used grain to lure them out of their pens and knew how to put the reins on.

The suspect was reportedly seen on the stables’ security camera at approximately 4:30 a.m. on Thursday.

A woman who has horses at Trinity Stables recognized Kelly from previously working at the stable.

According to police, they “received many calls providing information which eventually led to the identification of Kelley as the suspect.”

Kelley turned himself in.