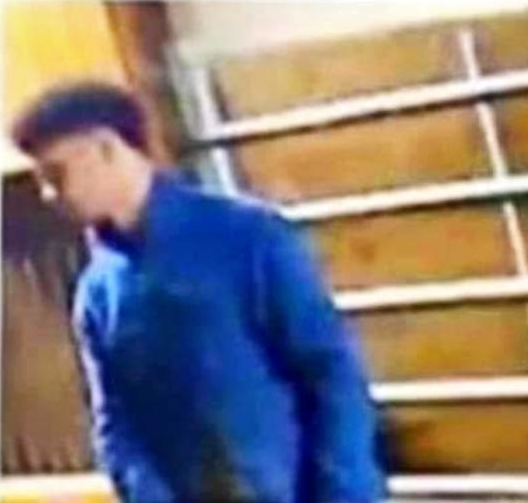 A horse owner is not only warning other horse owners, but is looking for a man to be brought to justice.

Hillary Swarr, owner of Turner Hill Equestrian Stables in Norfolk, is hoping the public can help capture a man who was seen on video having sex with one of her horses.

Other than what is seen in the above picture, which was sent to us by the business, the rest of the image is not suitable to show.

We received the following statement from the stable.

“While the owner questions why this individual chose her horse for this grotesque act, she is empowered to support her fellow barn members and both horses and people alike in the greater Massachusetts equestrian community. She’s proud of these amazing women at the barn and members of the police force who are coming together to ensure everyone’s safety. If it weren’t for good surveillance, we’d never know about this. No one should experience sexual assault, and we will find this individual and bring him to justice.”

According to police, the man was familiar with horses as he used grain to lure them out of their pens and knew how to put the reins on.

The man is seen on the stables’ security camera at approximately 4:30 a.m. on Thursday.

By the time someone arrived to the scene, he had disappeared.

Anyone with information on this incident can call the Norfolk Police Department at 508-528-3206.