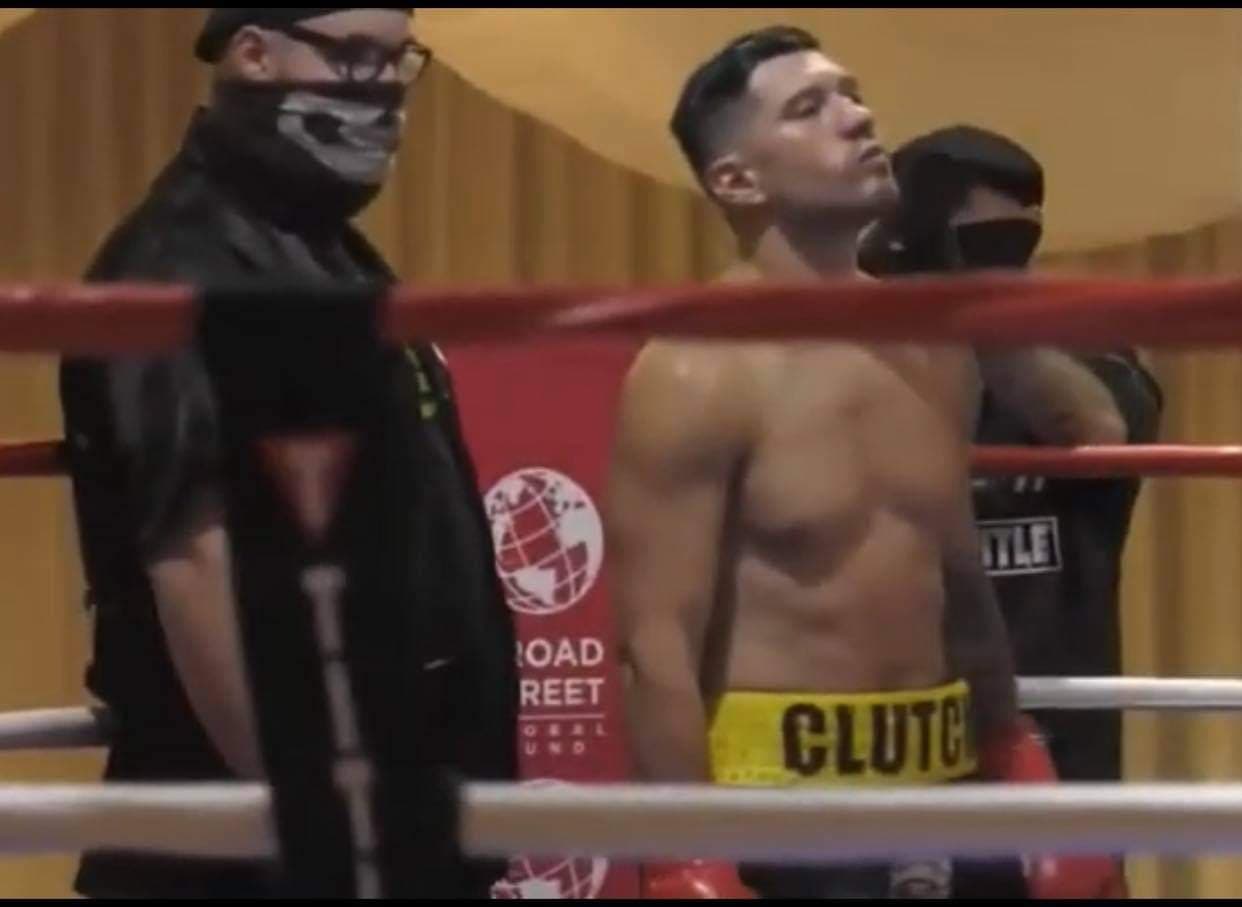 Stephen Langlais made his pro boxing debut and scored a 2nd round TKO using a vicious uppercut and body work.

Former Fall River firefighter Kyle Cusick captured his first pro career win by beating Jay Gregory by unanimous decision after suffering a knockdown in the first round. Cusick got off of the canvas to press Gregory against the ropes for the remainder of the 3 rounds and worked vicious shots to the head and body. The comeback led Cusick to a unanimous decision, improving him to 1-1.