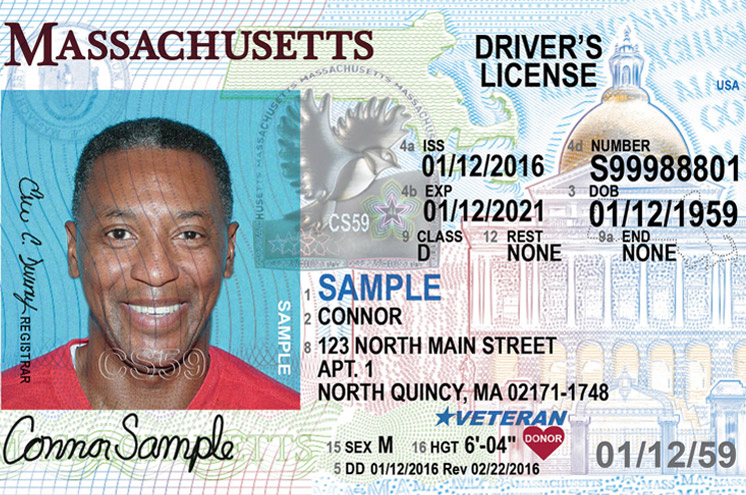 House Speaker Ron Mariano signaled Tuesday that he sees “value” in a proposal to make Massachusetts driver’s licenses available to undocumented immigrants, encouraging supporters of the bill after its failure last session.

Mariano, who previously had not taken a public position on the legislation, described the idea as beneficial to public safety in a Tuesday statement first published by the Boston Globe’s editorial board and then provided to the News Service. “As the former chair of the Financial Services Committee, with experience working on auto insurance legislation, I recognize the value in bringing all drivers under the same public safety, licensing and insurance structures,” Mariano said. “As we enter a new session, I look forward to getting a sense from the House Membership on this issue and related bills as they move through the legislative process.”

His apparent openness could create new momentum for the refiled bill (HD 448 / SD 273), a version of which cleared the Transportation Committee last session on a 14-4 party-line vote but never advanced beyond the Senate Ways and Means Committee.

Eva Millona, president and CEO of the Massachusetts Immigrant and Refugee Advocacy Coalition that is backing the bill, said Tuesday that her organization is “grateful” that Mariano recognized the safety aspects of the proposal. “Given the disproportionate impact that COVID-19 has had on our Black, brown and immigrant communities, it is also a public health imperative,” Millona said in a statement. “We commend Speaker Mariano’s vision and we look forward to continuing to work with him, our legislative partners and the Driving Families Forward Coalition to pass the Work and Family Mobility Act once and for all.”