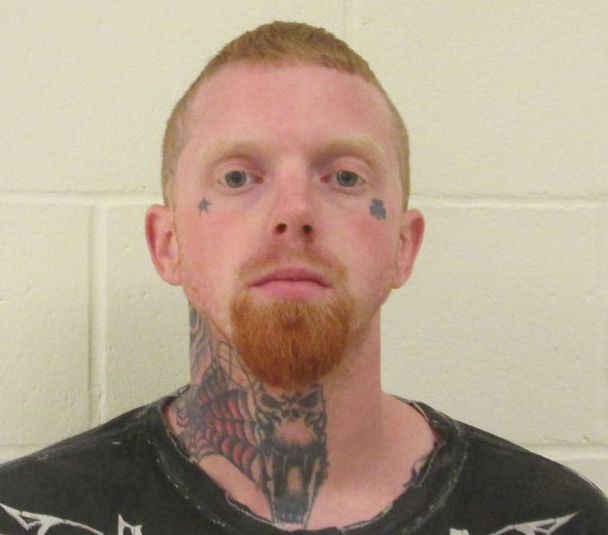 A 31-year-old Mansfield man who violently assaulted his girlfriend in July of 2019, was sentenced to serve up to three-and-a-half years in state prison, Bristol County District Attorney Thomas M. Quinn III announced.

The defendant and the female victim were in a relationship and had been living in Mansfield with another couple of their two small children. The female victim in this case was the live-in nanny for the children.

On July 21, 2019, police observed a video surveillance at the Qualters Middle School while school was not in session. On the video, police could see the defendant strike the victim with a closed fist and throw a cell phone at her face.

The victim, is legally blind in one eye, was struck by the phone in her good eye, and her vision was reduced for a period of time due to the assault. During the grand jury investigation into the incident, it was also learned that the defendant struck the victim inside the home they shared in June of 2019.

The defendant has a lengthy criminal record, which includes serving prison time for a 2013 aggravated assault in Worcester and a 2008 bank robbery.

The case was prosecuted by Assistant District Attorney Matthew Friedel and the two-and-a-half to three-and-a-half year state prison sentence was imposed by Judge Sharon Donatelle.

“The defendant has a history of committing serious crimes of violence. . This was a violent assault against the victim in a public place. The defendant is a danger to the victim and the community and the sentence will protect society from him,” District Attorney Quinn said.