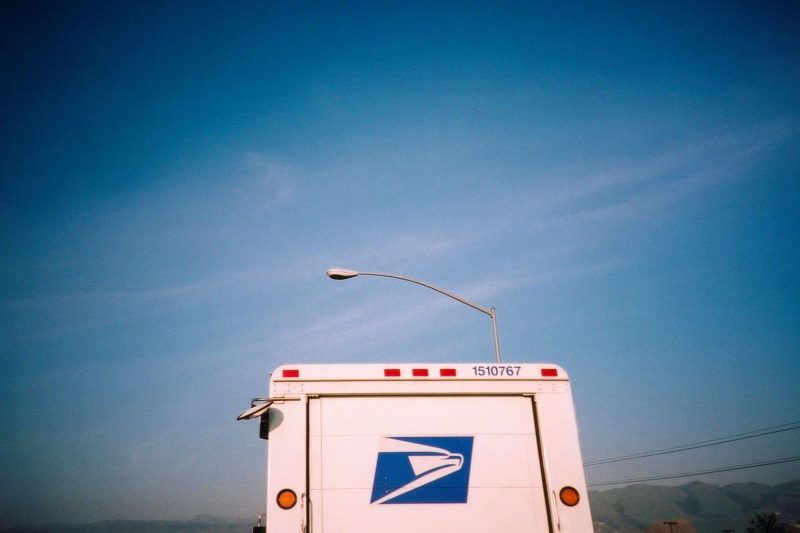 PROVIDENCE – The second of two men who, at times, worked together to ship dozens of kilograms of cocaine through the U.S. Postal Service from Puerto Rico to Rhode Island was sentenced to 60 months in federal prison.

Alison Skerrett, 32, of, Worcester, Mass., previously admitted to the Court that in January 2016, he entered into an agreement with William Gonzalez, 50, of Providence, to work together to purchase large quantities of cocaine from a distributor in Puerto Rico, then send the drugs through the U.S. Mail to various address in Rhode Island and elsewhere. Once the packages arrived, Skerrett would gather them up and distribute the cocaine to others.

According to information presented to the Court, from May 2016 until his arrest in June 2017, Skerrett made at least 14 trips to Puerto Rico. During each trip Skerrett either assisted Gonzalez in purchasing and shipping cocaine back to Rhode Island through the U.S. Mail or he did so on his own.

According to information presented to the Court, on August 28, 2016, Skerrett and Gonzalez traveled together to Puerto Rico, purchased a kilogram of cocaine, divided it up into packages of 300 gram quantities, and mailed the packages to Rhode Island. Gonzalez was arrested two days later by Rhode Island State Police. Skerrett however continued to participate in the conspiracy with the Puerto Rican cocaine distributor by continuing to purchasing large quantities of cocaine and shipping the cocaine back to Rhode Island.

At sentencing today, U.S. District Court Judge John J. McConnell, Jr., sentenced Alison Skerrett to 60 months in federal prison to be followed by 4 years supervised release. Skerrett pled guilty on March 16, 2018, to conspiracy to possess more than one kilogram of cocaine with intent to distribute and possession with intent to distribute more than one kilogram of cocaine.

Gonzalez’s federal prison sentence was ordered served consecutive to a sentence of 25 years – 12 years to serve imposed in Rhode Island state court on August 31, 2016, in an unrelated case. In that case, Gonzalez pleaded nolo contendre to possession of cocaine with the intent to deliver.

The matter was investigated by the Rhode Island State Police and the U.S. Postal Inspection Service.