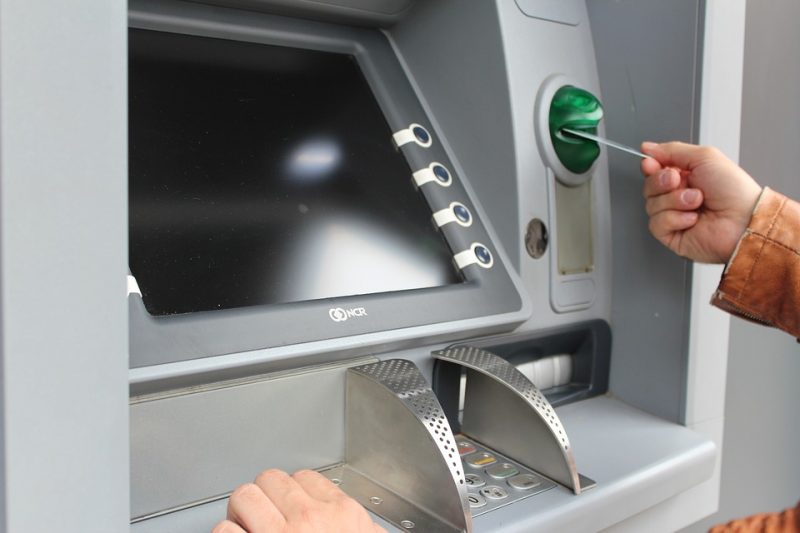 PROVIDENCE – A Florida man who admitted to successfully conducting more than 100 ATM “cash-out scheme” withdrawals in two days in Rhode Island and Massachusetts in May 2019 using stolen identities and fraudulent ATM cards was sentenced today in U.S. District Court in Providence to 36 months in federal prison.

Dean Emmanuel Colin, 27, of Miami, was arrested outside a Santander Bank branch office by Seekonk, Mass., Police on May 23, 2019, after bank security officials notified the United States Secret Service that they were monitoring live video of an individual making repeated fraudulent withdrawals of large sums of cash using multiple cards. The Secret Service in turn notified the Seekonk Police Department who responded to the bank and detained Colin.

An investigation by the United States Secret Service and the Seekonk and Warwick Police Departments determined that Colin and others encoded blank ATM cards with individuals’ personal identifying and account information stolen during a data breach. The account holders had large or no limits on ATM cash withdrawals.

According to information presented to the Court, Colin travelled to Boston and rented a hotel room in Foxborough, Mass., on May 22, 2019. He spent the next two days traveling around Southeastern Massachusetts and Rhode Island conducting ATM withdrawals with the use of fraudulent ATM cards. Colin attempted to conduct 173 ATM fraudulent cash withdrawal transactions totaling $289,530. At least 112 of those transactions were successful, totaling $174,660.

At the time of his arrest, Colin was found to be carrying nine ATM cards. From inside his vehicle, law enforcement seized additional bank cards and a hotel room plastic key card. A court-authorized search of Colin’s hotel room resulted in the seizure of a sweatshirt Colin is seen on surveillance video wearing while visiting some of the ATMs, two bank cards, and $65,920 in cash.

Additionally, U.S Postal inspectors and Secret Service agents obtained a search warrant for a package sent by Colin from Warwick, R.I., to his residence in Miami. Inside the package was a cereal box containing several plastic bags of wrapped bundles of cash totaling $48,500, labelled with the names of co-conspirators.

Colin pleaded guilty on September 11, 2019, to bank fraud conspiracy and aggravated identity theft. He was sentenced today to 36 months in federal prison, 3 years supervised release. The Court will determine restitution at a later date.

United States Attorney Weisman thanks the United States Postal Inspection Service and the Bristol County, Massachusetts, District Attorney’s Office for their assistance in the investigation of this matter.