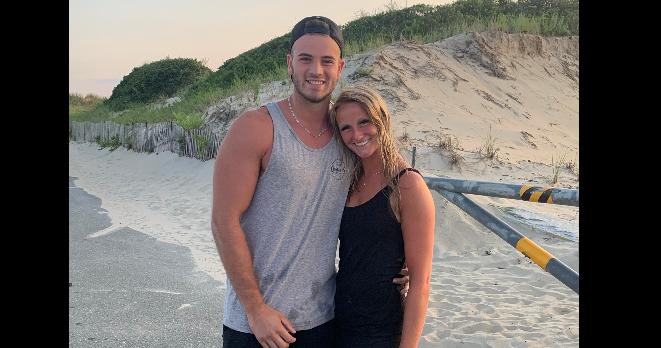 On July 25, 2019 at approximately 7:46 p.m., the Westport Police Department received multiple calls from witnesses at Horseneck Beach regarding a young male who had possibly drowned. Witnesses stated that an 8 year old boy was pulled underwater several times by a strong undertow and was underwater for a number of minutes.

Westport Police along with Westport Fire were dispatched and upon arrival learned that the boy was rescued and brought to shore by a fellow beach goer.

Speaking with witnesses at the scene it was learned that Gabriel Roy entered the water to rescue the boy. Roy was vacationing from Sherbooke, Quebec Canada with his girlfriend.

According to Detective Sergeant Christopher Dunn, the 8-year-old boy never lost consciousness and was alert, however given the nature of this event he was transported by the Westport Fire Department to Hasbro Children’s Hospital.

The Westport Police would like to remind visitors at local beaches that if caught in an undertow to remain calm, try to control your breathing, and to float or tread water until you can swim out of the current or swim parallel to the shore to escape the current.