A man running for City Council in Massachusetts had a disturbing discovery this week as containers of urine with racially and politically charged messages were reportedly thrown on his property.

“Woke up this morning to containers of urine thrown in my driveway with racially and politically charged messages written on them. Nonetheless, I will not be intimidated in any of my endeavors including running for Brockton City Council. I will always love and respect people and work towards a strong and united community. In the words of the late Rep. John Lewis “Nothing can stop the power of a committed and determined people to make a difference in our society. Why? Because human beings are the most dynamic link to the divine on this planet.” There is no room in our communities for this kind of hate. It is always rendered unproductive. Maya Angelou said “Hate, it has caused a lot of problems in this world, but has not solved one yet.”” 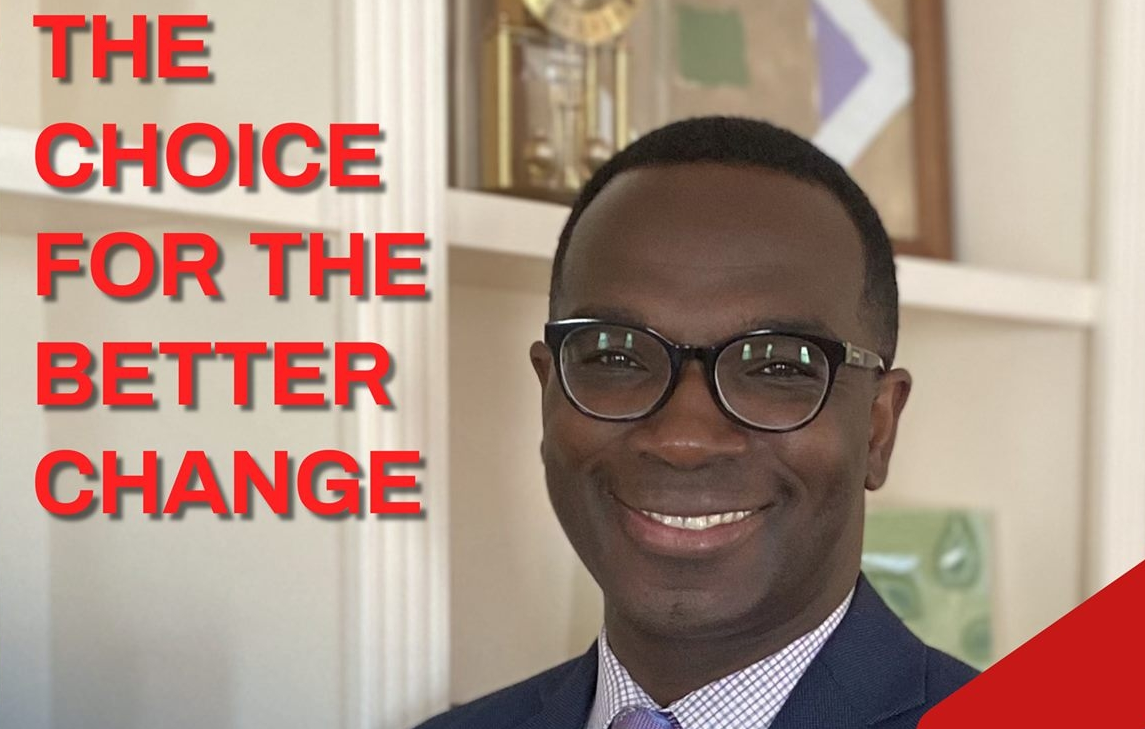 Two containers with urine were thrown. One of the containers had derogatory statements concerning BLM and Joe Biden while the other container read Black nazi. According to WHDH, Green’s teenage son was the first to make the discovery.

Police are investigating the incident.