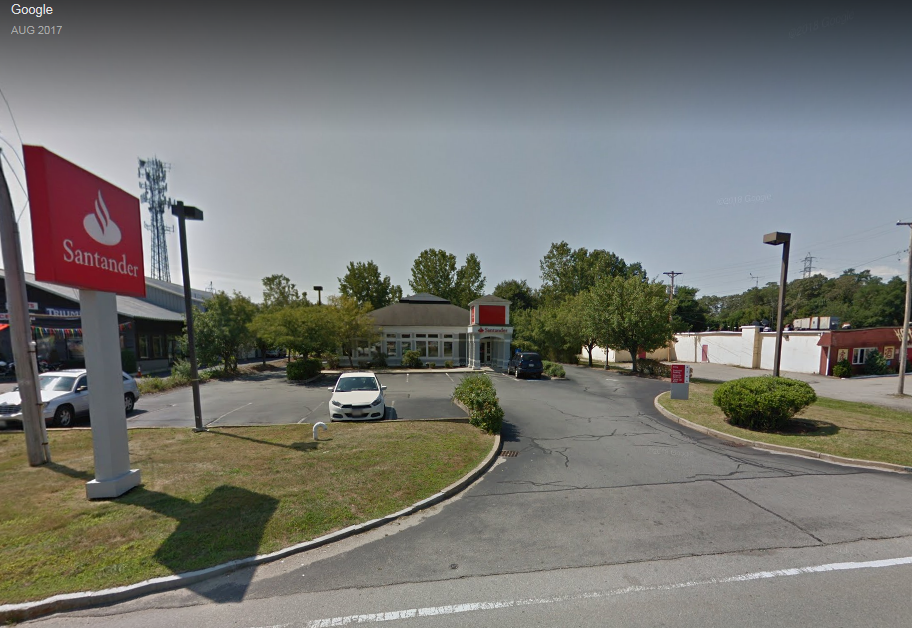 BOSTON – A man pleaded guilty yesterday in federal court in Boston to a masked and armed bank robbery.

On Feb. 26, 2018, a masked individual, later identified as Nobles, entered a branch of the Santander Bank in Swansea, approached a teller’s station, brandished what appeared to be a black semi-automatic pistol, pointed the pistol at the bank’s tellers and demanded cash. Throughout the robbery, Nobles pointed the weapon at the tellers ordering them to hurry up and threatening to shoot them. The tellers handed Nobles cash from their drawers, and Nobles fled the bank. A post robbery audit determined that Nobles stole approximately $15,000.

Bank employees witnessed Nobles depart the bank, run to a neighboring parking lot, and leave the area in a gray Toyota SUV. The employees were able to provide law enforcement with a vehicle description and the physical description of the robber. Law enforcement across multiple towns worked together to locate the Toyota SUV, stop it, and detain the driver – Nobles – who matched the description of the robber given by the bank’s employees. Later, when law enforcement executed a search of the vehicle, they found a large sum of money and a black Sig Sauer semi-automatic pellet gun.

The charge provides for a sentence of no greater than 25 years in prison and five years of supervised release. Sentences are imposed by a federal district court judge based upon the U.S. Sentencing Guidelines and other statutory factors.