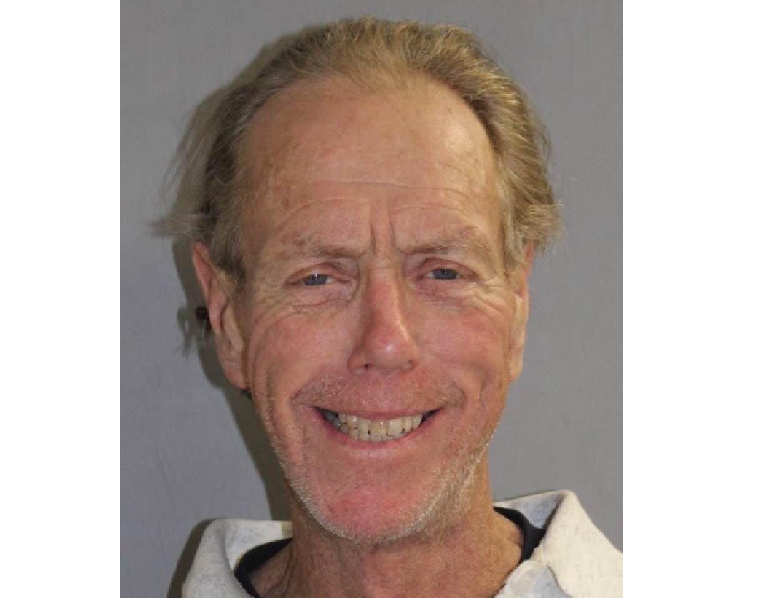 A Massachusetts man who had been missing since August 8th, has been found dead.

According to family, Floyd Black Jr., 61, was found dead on Monday.

Black had several health conditions including Alzheimer’s disease, heart issues, and bipolar disorder and had walked away from a home in Barnstable.

According to his daughter, Black was paranoid and confused, and was off of his medication after losing his insurance.

There were reported sightings of Black in Falmouth, Cambridge, and Boston since he went missing.

The family offered thanks to all who offered prayers and support.