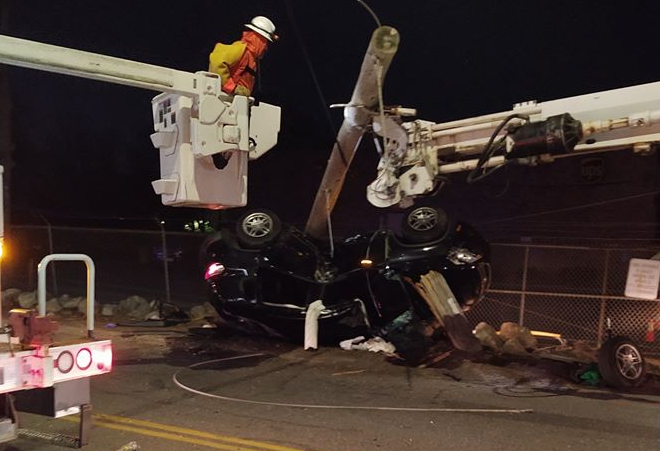 DARTMOUTH, MA – On Saturday, February 8, 2020 at approximately 2:09 a.m., members of the Dartmouth Police Department, along with other emergency personnel, responded to the area of #373 Cross Road to investigate a single car crash with injuries.

According to Dartmouth Police, when officers arrived on scene they observed that a 2010 Volkswagen Tiguan had left the roadway and struck both a utility pole and stonewall.

After the operator, identified as David Costa, Jr., 23, of Fairhaven, was extracted from the vehicle, he was transported to St. Luke’s Hospital in New Bedford, where he died a short time later.

With the assistance of Dartmouth and Massachusetts State Police detectives, the crash is being investigated by members of the Dartmouth Police Department Crash Reconstruction Unit.