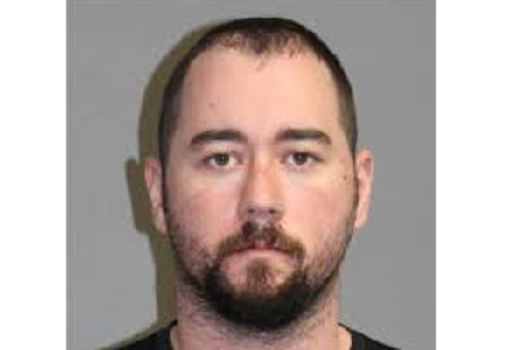 BOSTON – A Maine man was indicted Thursday by a federal grand jury in Boston for travelling to have sex with a minor and child pornography.

Patrick Plummer, 29, of Parsonsfield, Maine, was indicted on one count of attempted enticement of a minor, one count of intent to engage in illicit sexual conduct with a person under 18 years of age and one count of transportation of child pornography. Plummer was charged by criminal complaint and arrested in January 2021.

It is alleged that Plummer communicated via various messaging applications with an undercover officer posing as a 13-year-old girl and devised a plan to meet the purported child in Georgetown, Mass. to have sex. On Sept. 26, 2020, Plummer allegedly drove from Maine to a predetermined location in Georgetown, as they had planned. Officers arrested Plummer on scene, and found him in possession of four cell phones, a computer and a spring-release knife. Preliminary analysis of the electronic evidence seized from Plummer’s car revealed in excess of 100 images and videos of child pornography on at least three of the devices. Preliminary analysis also revealed evidence that Plummer was logged into the account from which he had communicated with the undercover officer. Forensic analysis of the devices is ongoing.

According to court documents, Plummer admitted that he had traveled from Maine to meet the purported 13-year-old girl, that he was talking to approximately 10 underaged girls and that investigators would find child pornography on his devices.

The Nashua Police Department extradited Plummer from the Commonwealth of Massachusetts to the State of New Hampshire.